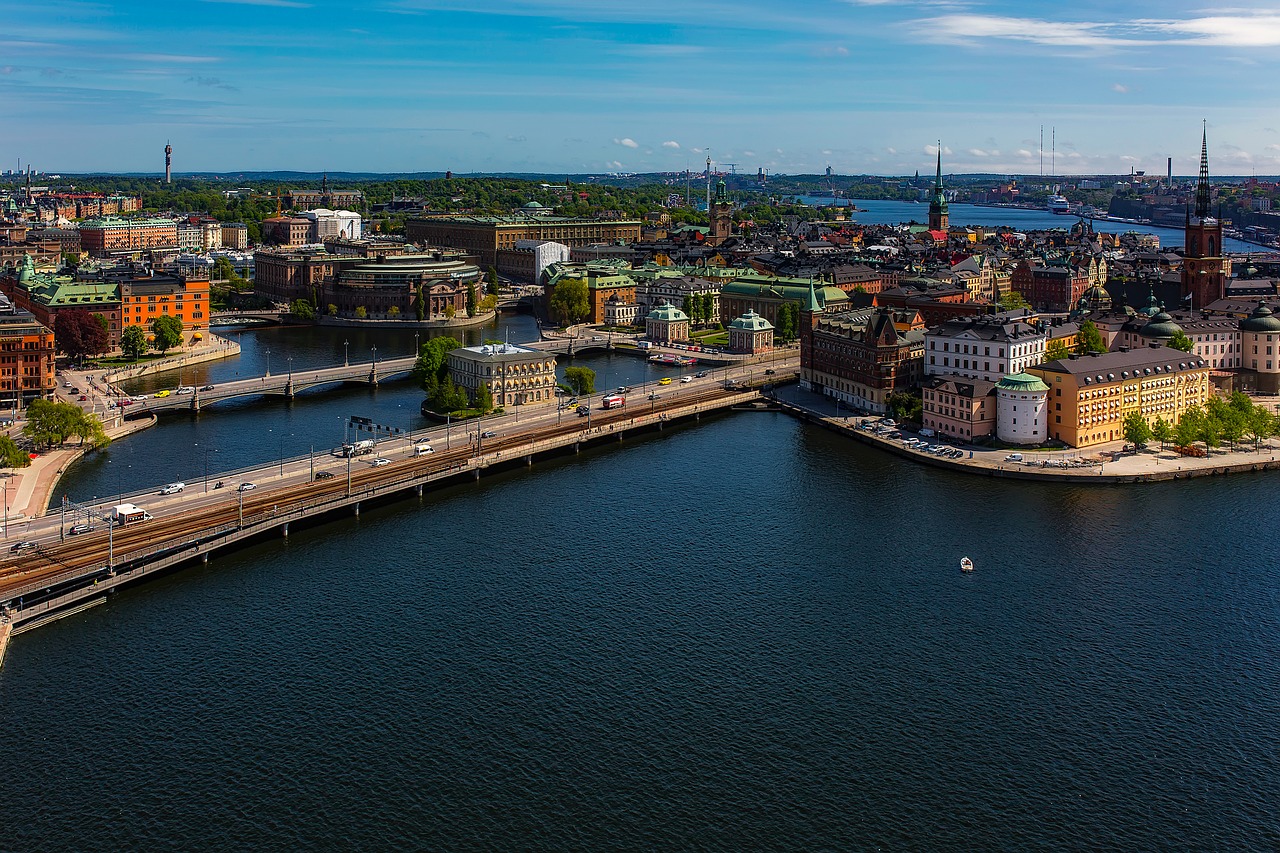 Far from being a left-leaning welfare paradise, Sweden takes a ruthless free-market approach to commerce. When car maker Saab got into trouble the Swedes let it go bust. At the same time the US bailed out Chrysler, GM and Ford.

Two-thirds of the roads are privately owned.

And taxes on wealth are low, or non-existent. As Adam Smith Institute fellow Tim Worstall delights in pointing out:

“Sweden has no inheritance tax. None whatsoever: it also doesn’t have a national minimum wage or a wealth tax. It follows the classical liberal, or if you prefer, standard economics of taxation. Taxes on corporate and capital incomes are lower than those on labour income. It is consumption taxes which carry the heavy load of funding the welfare state, not those taxes on income, companies or capital.”

Charles Orton-Jones is a former editor of EuroBusiness, PPA Business Journalist of the Year, and researches the merits of capitalism over socialism.

Fans of the Swedish model are fond of claiming the welfare state made Sweden rich. Presidential candidate Bernie Sanders gathered a lot of support when he demanded the US learn from Scandinavia.

But it wasn’t the welfare state that made Sweden rich.

Read more in City AM

“From 1970 until 1989, taxes rose exorbitantly, killing private initiative, while entitlements became excessive. Laws were often altered and became unpredictable. As a consequence, Sweden endured two decades of low growth. In 1991-93, the country suffered a severe crash in real estate and banking that reduced GDP by 6 percent. Public spending had surged to 71.7 percent of GDP in 1993, and the budget deficit reached 11 percent of GDP.”

Pippi Longstocking author Astrid Lindgren once got a tax bill with a 102% marginal rate. She wrote a furious satire called Pomperipossa in Monismania ridiculing the sitiuation. Her book contributed to the removal of the Swedish Social Democratic party in 1976 – it had deviated too far from the ideas that made Sweden rich.

Be rich, be free

The reason Sweden is wonderful to live in, with moderate, beautiful citizens, is because it is rich.

It is rich because it is capitalist.

Entrepreneurs are celebrities. Stockholm is the second biggest FinTech city in Europe, and home to marvellous dotcoms such as Spotify, Klarna, King, and Mojang. Skype may have been started by Estonians, but they based their operation in Stockholm.

Sweden is a Thatcherite success. Above all, it emulates the Iron Lady’s desire to liberate people. Just as she sought to liberate Britain’s working class from a system which told them where to live (council homes), where to go to work, and even banned citizens from holding modest sums of foreign currency, Sweden’s welfare state is all about autonomy.

Flight of the Swedish bumblebee

“The political narrative around the welfare state in Sweden has always been about the pursuit of personal autonomy. If grandma can move into a publicly funded retirement home of high quality, she doesn’t have to feel like she’s a burden to her children. If young people are entitled to financial aid to attend university (in terms of various grants and loans from the state) they don’t have to be financially dependent on their parents. Hence they won’t experience the same pressure to pursue a certain career and are to a larger extent able to follow their own dreams. Not the dreams of their parents. If a woman with children can work outside of the home and has access to affordable childcare of high quality, she will be financially independent.”

Swedes use the free market to get rich. They use the funds to pay for a welfare state which liberates its citizens to be entrepreneurs. It’s a golden formula. Yet not one that it’s biggest fans seem to understand.

Charles Orton Jones is a former editor of EuroBusiness, PPA Business Journalist of the Year, and researches the merits of capitalism over socialism