Before I started at the Oxford Internet Institute in September 2017, I wrote a definition of echo chambers.

“An echo chamber is a community with little variance in opinion. It is a place where there is no desire, or a means, to access a different point of view.”

I spoke at a conference and invited feedback on this definition. Did it fit with what others had in mind when they thought of what an echo chamber was? This had two responses. One was positive. This definition is platform neutral so it works for both online and offline homophily. It situates an echo chamber as a community, and not as the inherent characteristic of an individual. By mentioning ‘the means’, alongside ‘desire’, it shows that echo chambers can be solved with education and design changes to internet platforms and protocols. It also is explanatory of echo chambers in the past – either in Nazi Germany or in the Dark Ages.

The second response was interesting. A couple of people came up to me after the conference and remarked that things that I wouldn’t call echo chambers clearly were. It made me realise the nuance of the phrase. Many people have completely different understandings of what an echo chamber is.

My independent work on echo chambers at the OII is starting to take off. I have an excellent supervisor and I want to chart how my opinions are changing on the topic as I read more and discuss with my supervisor and other members of the faculty.

So here is my first post on the topic and my initial thoughts before I really get stuck in.

Echo chamber as a metaphor

The first is to note that in both the academic literature and journalistic articles, an echo chamber should be treated as a metaphor. It is not (yet) a theory. The first book on ‘echo chambers’ was a literary novel by Gabriel Josipovici written in 1980. The first mention of a non-fiction echo chamber was in 2001 in Sunstein’s Republic.com. In this book, Sunstein refers to echo chambers as a metaphor to describe citizens just reading a personalised newspaper called the ‘Daily Me’. Sunstein’s work has influenced a lot of further commentary and debate on internet ethics. However, you wouldn’t say that Sunstein has developed a succinct ‘echo chamber theory’. Instead, you’d say he uses it sporadically as a metaphor to describe different parts of his work.

The first book on ‘echo chambers’ was a literary novel by Gabriel Josipovici written in 1980.

Eli Pariser’s ‘The Filter Bubble’ details how personalised algorithms lead us to see drastically different Google results and Facebook feeds. This is true. He then theorised some unfavourable outcomes given uber-personalisation. This book had a real effect on me when I first read it. I produced two special reports for The Times on ‘Customer Loyalty’ in 2013 and in 2014. Each of these reports sung the praises of personalisation in commerce. It was the first time I woke up to what could be happening online.

About a year ago my own understanding of what echo chambers are started to deviate from the Pariser and Sunstein literature. I exchanged emails with a think-tank about the difference between a filter bubble and an echo chamber – we agreed that echo chambers are self-constructed and filter bubbles are linked to tech. This is more of a semantic difference – it feels right that this should be the line of differentiation. So in a sense it is also metaphorical. But it’s one that’s stuck through most of my thoughts and writings on the topic.

I haven’t yet embarked on a systematic literature review so the following should be viewed as my thoughts having spent 4 months going through the compulsory reading lists here. This is how I think an echo chamber should be theorized right now – however, I’m fully expecting my feelings to change.

The community part of an echo chamber must remain in the definition. An individual will have access to many different points of view in their on and offline communities. This could be through the different groups they are part of. To give a personal example; I have a grandfather in Yorkshire who is broadly against immigration. My grandparents in Cornwall voted for Brexit. I am a feminist, but many of my male friends (at least in June 2017) were not taking part in any of the conversations I was having with my female friends about feminism. I am part of the centre-left metropolitan elite. I occasionally go to football matches down in Portsmouth. I have friends that I speak with about politics, and I have friends who I speak with about hair products. These all fit with the idea of an echo chamber being a place with a little variance in opinion. When I go to Portsmouth I mainly talk about how great Portsmouth Football Club is – there is no variance in opinion there. You hopefully see what I’m getting at.

For some reason, it is very difficult for me to speak with a person in another echo chamber about another topic. I was struck in October 2017 about how little words I had to describe feminism to a man who was not talking about feminism. It’s jilted, it’s difficult and it’s messy. We don’t have the same experiences here. It’s very easy to go back to topics that we like to talk about. Similarly for my grandparents who support Brexit. We do ANYTHING to avoid talking about Brexit at the dinner table.

For this reason, I think that language will have a strong part to play in an echo chamber theory. We may have access to different points of view – but although we may be speaking English, our understanding and definitions of words will be completely different. Take the word racism – there is a huge variance in opinion about what that means. The same could be said about the word ‘consent’, or ‘inequality’, or even ‘pink’. We literally speak different languages. I think I’ll have to do some work to understand whether philosophically and psychologically we can reduce linguistics to behaviour and visa versa.

This is also nice because it fits with social science theories of ‘polysemy’. It is well documented that when two people read the same tweet, or hear the same speech, we may get an entirely different meaning from the same words. What I’d like to test is whether belonging to a similar echo chamber will mean that two people get the same polysemy from phenomena. 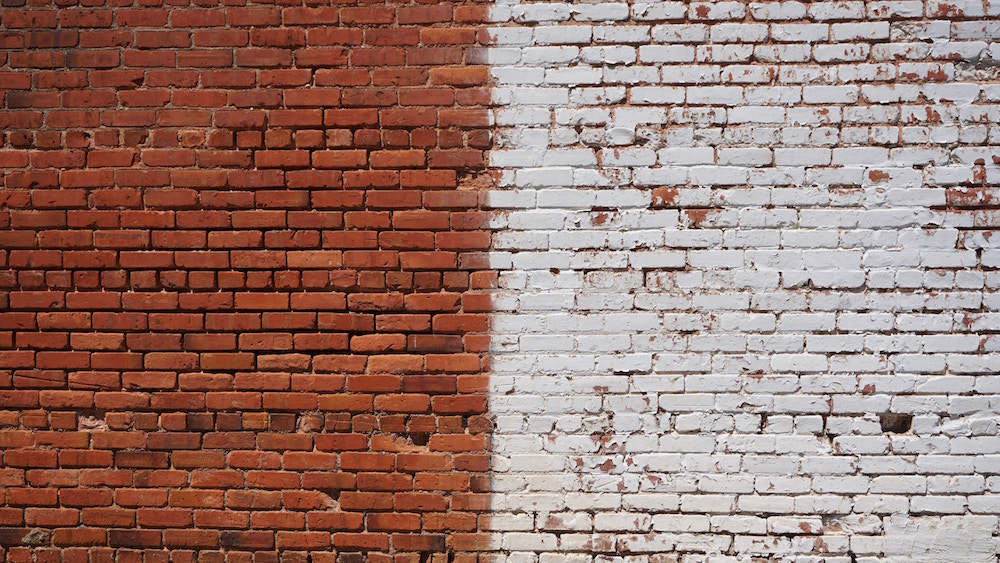 This takes us to the idea of polarization and fragmentation. It’s very easy to think that another person is an idiot if you are speaking different languages without realizing it. I started to theorise about different levels of misunderstanding there could be.

In each of these, there are positive and negative outcomes – I’m simply trying to be descriptive with the above examples.

You’ll find that there will be a dominant conversation in each of your echo chambers. You’ll have different identities in each of them. There may be one that you consider takes a larger part of your life than another.

There is a lot of work to be done over the next few months. I need to become familiar with network theory, spiral of silence theory, selective exposure theory, byproduct exposure, as well as polarization and opinion formation theory. In the meantime, I wanted to put these ideas up here in case any of you had any feedback?

Please do comment below or send me your thoughts – editor@echochamber.club or @alicelthwaite.