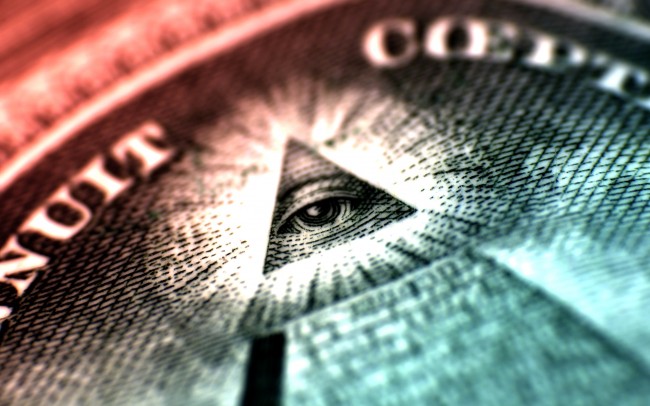 There are a number of prominent conspiracy theories which influence Western politics. High profile supporters like Alex Jones, the face of Infowars, seem to flagrantly abandon facts in pursuit of his narrative. This attitude threatens the fabric of a post-enlightenment society. It obstructs progress towards knowledge and truth.

We believe these conspiracy theorists base their knowledge on myth and emotion. So I wanted to find out if there was a coherent epistemology of conspiracy theorists, that seeks to show why belief in (good) conspiracy theories can be rational. I remember having a conversation with my father a couple of years ago when we discovered that my cousin’s daughter is a conspiracy theorist. She believed that we were hiding the biscuits from her, essentially that the authorities were conspiring to hide something from her. She was right.

It seems this is a new field in academic philosophy – with papers only dating back 18 years or so. There is other ongoing research in sociology and psychology too. However, for this I’ll concentrate on theories of knowledge. Here’s why it may be rational to believe a conspiracy theory. 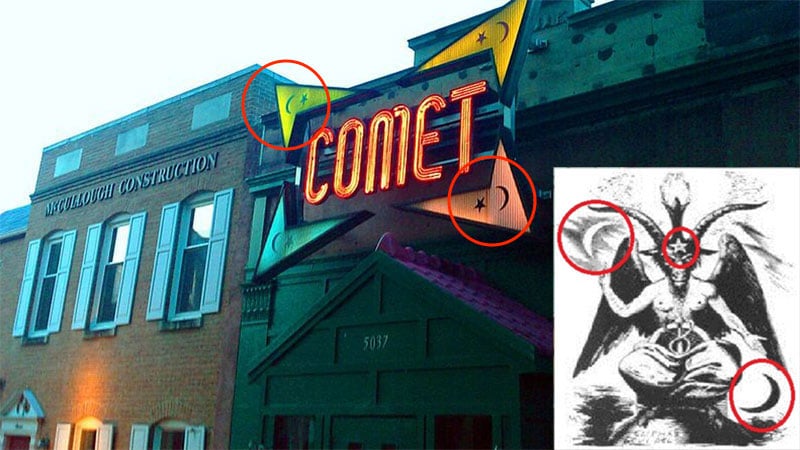 The philosophy of conspiracy theories

“We have some grounds to be suspicious of the utterances of the members of our influential institutions. Thus, when conspiracies are alleged about them (or when authorities are in disagreement about whether some conspiratorial claim is true), some will claim that the right thing to do is to go and look at the individual arguments and their evidence. However, … it is not that easy. Sometimes the evidence we are presented with is either distorted or fabricated, and often our judgements about the evidence are informed by who we take to be the right kind of authority to arbitrate on the matter. For example, many of the arguments and evidence for claims of conspiracy require significant theoretical knowledge before you can go and make sense of them, like the various 9/11 conspiracy theories that alleged the Twin Towers collapsed in a way that resembled a controlled demolition…

In this respect, trust really is our only arbiter on subjects on which we know very little (or nothing at all), and this once again raises the awkward question: ‘Just how much do we trust the influential institutions in our society?” 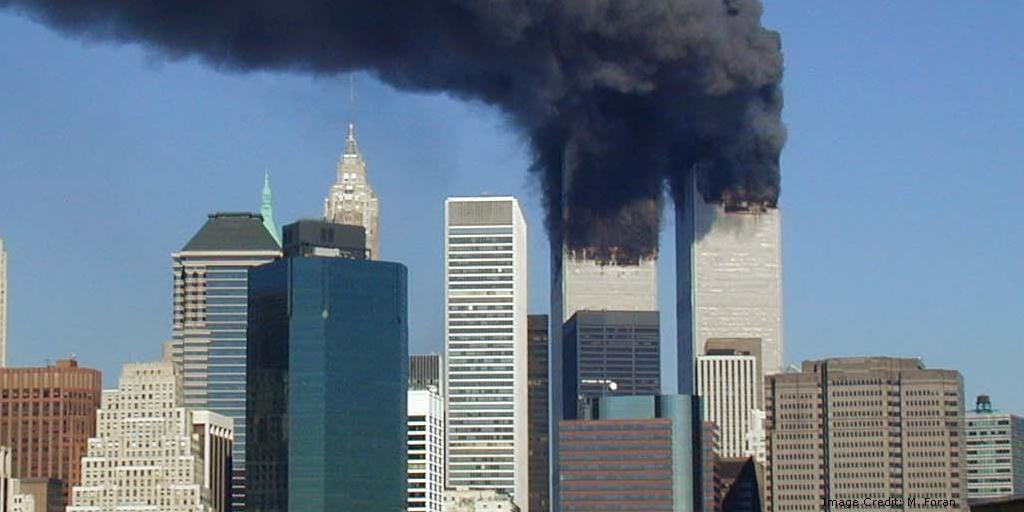 “One of the central questions that will need to be answered here if we hope to find out why conspirational thought is recently gaining such support and to find out how to respond to it, is the following: what mindset leads to the belief in conspiracy theories?”

“But that means that a lot more work needs to be done, both on the side of philosophy and on the side of sociology and psychology, to understand what goes wrong with conspiracy theories.”

“My suspicion is, though, that … familiar pitfalls of bad reasoning and bad epistemological practice will only partly explain the phenomenon of the rise of conspirational thought, at least for Western Europe.”

“The picture of the lazy, gullible, ignorant conspiracy theorists seems inappropriate for many cases. [i.e. that they believe whatever they see]  … They are sceptics, they look at the information they receive via mainstream channels more critically than others and are enlightened and better informed than the average citizen. Indeed, the strategies they use in choosing the theory to believe are often consistent with recommended criteria for good explanations, choose the theory that can explain more aspects, choose a theory that is supported by more evidence, choose a theory that doesn’t postulate a great number of unlikely events…”

Read more by Daniel Cohnitz in his paper (freely available)

In their own words 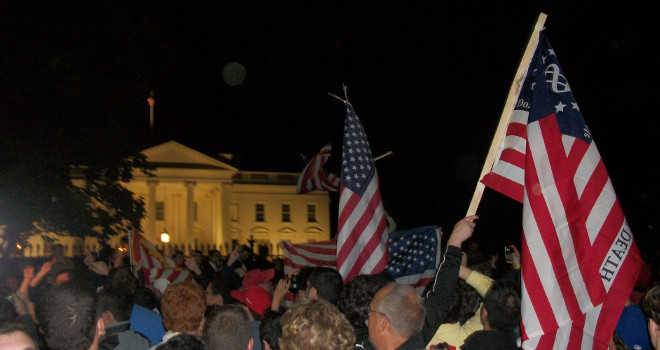 Why are those searching for truth labelled conspiracy theorists?

Modern philosophy hasn’t yet landed on a robust distinction between an unwarranted conspiracy theory, and one with some merit.

When it comes to conspiracy theories, disinformation and fake news, we’re treading a difficult path. On the one hand, we feel democracy is suffering given the lack of accepted truths and beliefs in a given community. On the other, progression requires someone to challenge the status quo to uncover a hidden truth, or deliver justice.

The rise of conspiracy theories correlates with the rise of the internet. We are able to self-publish, which means piecing together different pieces of information which is in contrast to ‘official’ stories, is much easier to do. I believe this is a good thing – but perhaps we are in a bit of ‘culture shock’ adjusting to life in the internet age.