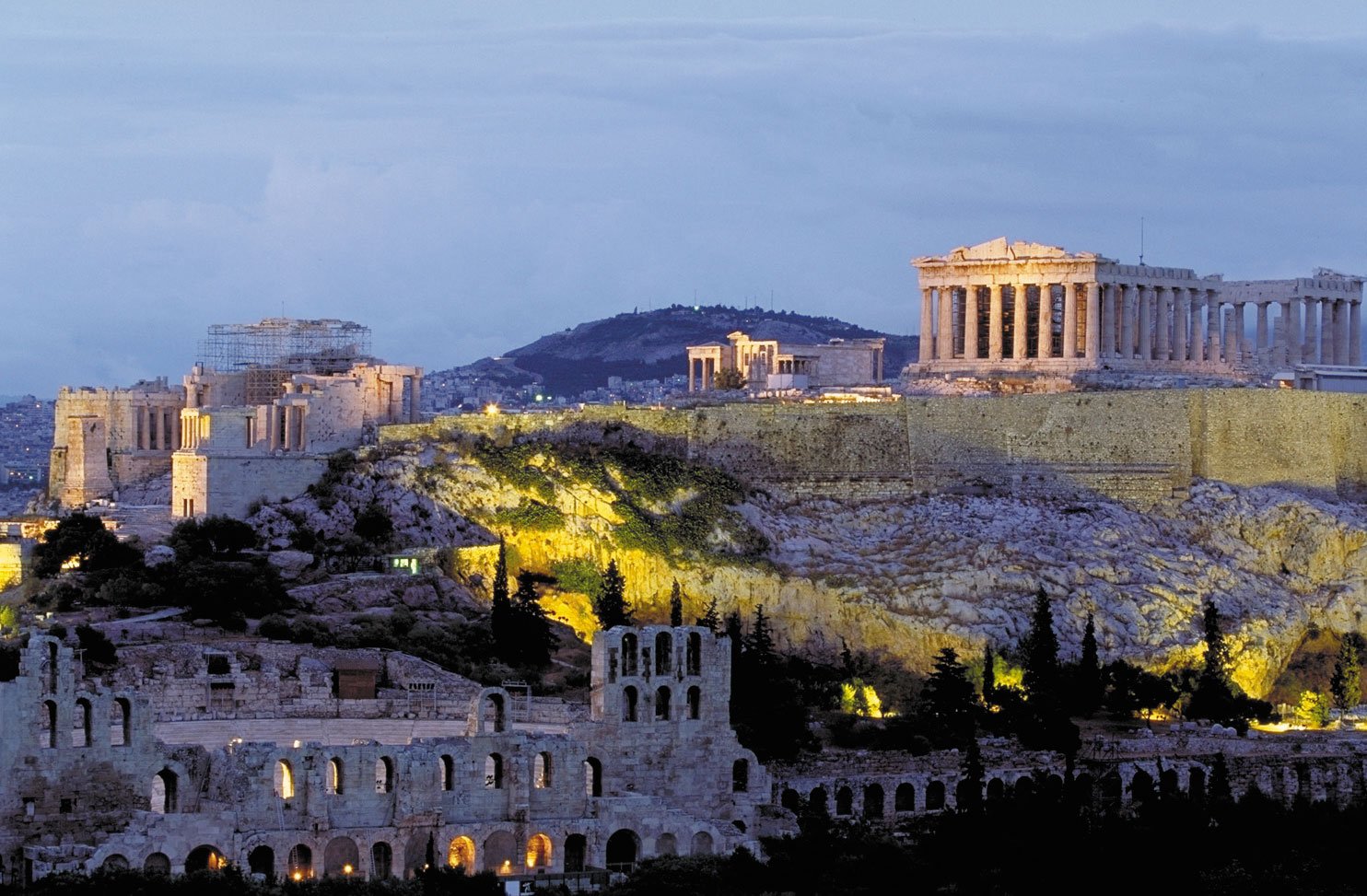 Do We Even Know What Democracy Is?

One of our top concerns is the rise of fascism in democracies around the world. We watch the ascent of neo-Nazis in Europe, the alt-right, and far right movements with a sense of helplessness. We don’t believe we have any control over what is happening at all.

However, perhaps we can remedy the situation. For there could be anti-democratic sentiments coming from our own group. For example, younger centrist people are much less likely to participate in our democracies, and there is a crisis of free speech on university campuses.

When the Berlin wall collapsed 25 years ago, most thought liberal democracies worldwide were inevitable. Perhaps it’s time to get back to basics.

How can we advance genuinely democratic governments worldwide? Perhaps we should stop calling any regime that holds elections a ‘democracy’. Instead we should try to confront the conflicts of democracy, especially when we try to apply a ‘one-size-fits-all’ model of government to everyone.

The state of democracy worldwide today

The end of the liberal tradition?

“About twenty-five years ago, The National Interest published “The End of History?”— Francis Fukuyama’s extremely influential article arguing that liberal democracy had defeated all rivals and become the only plausible form of politics for the nations of the world…

In fact, a fascinating new paper in The Journal of Democracy suggests that liberal democracy is losing ground even at home, in the West…

Young people often reject the traditions of their elders; that’s nothing new. What they seem to be rejecting nowadays, though, in increasing numbers, is the tradition of liberalism itself.”

Worldwide democracy is in recession

“Most of us in the West are liberals, whether we admit it or not. We want equal rights for all, reject racial differences, cherish the freedom of worship while preserving the freedom to disagree, and seek an economic order that suits the ambitions of the individual. But there’s a growing sense that liberalism isn’t delivering at home and that it’s not as popular as we think it ought to be in the developing world.

The problem is that hubris has blinded its defenders to the crisis consuming liberalism’s identity, leaving them unable or unwilling, to respond to pressing challenges around the world.”

Read more in the Atlantic

The heart of democracy

“The democratic faith is this: that the most terribly important things must be left to ordinary men themselves—the mating of the sexes, the rearing of the young, the laws of the state. This is democracy; and in this I have always believed.”

“If you believe that only a social “scientist” can pronounce definitively upon marriage, or family, or education, or the relations of the sexes, or work, or play, you may be a megalomaniac, you may be merely deceived, but you cannot be a democrat. If you call your lawyer to ask whether your child should go to bed, or your federal judges to ask whether a child should be born at all, or whether a boy is a boy or a girl, or whether your valedictorian can say “God” without a sneer, you may need psychiatric care, you certainly need to clear your mind of cobwebs, but you cannot be a democrat. If you believe that you must defer to the cultural predilections and the immense wisdom of nine lawyers, and not to the sane whimsy of your grandmother, you cannot be a democrat.”

Democracy is about choice

The problem with democratic government isn’t that it’s government, it’s that it’s not remotely democratic. Starbucks typically offers me more choice in a day than the state offers me all year. And, unlike British democracy, it offers more than two kinds of coffee.

So it’s true. Democracy is great. Now can we have some please?”

We may believe we advocate democracy as we mindlessly recite its universal benefits. However, given the position we find ourselves in today, perhaps we should attempt to rediscover what democracy actually is. Then we can become activists of it.

Fernando Archetti is a researcher at Instituto Atuação, a non-profit Think and Do Tank from Curitiba, Brazil, which is working with the development of democracy focused on political participation and democratic culture.