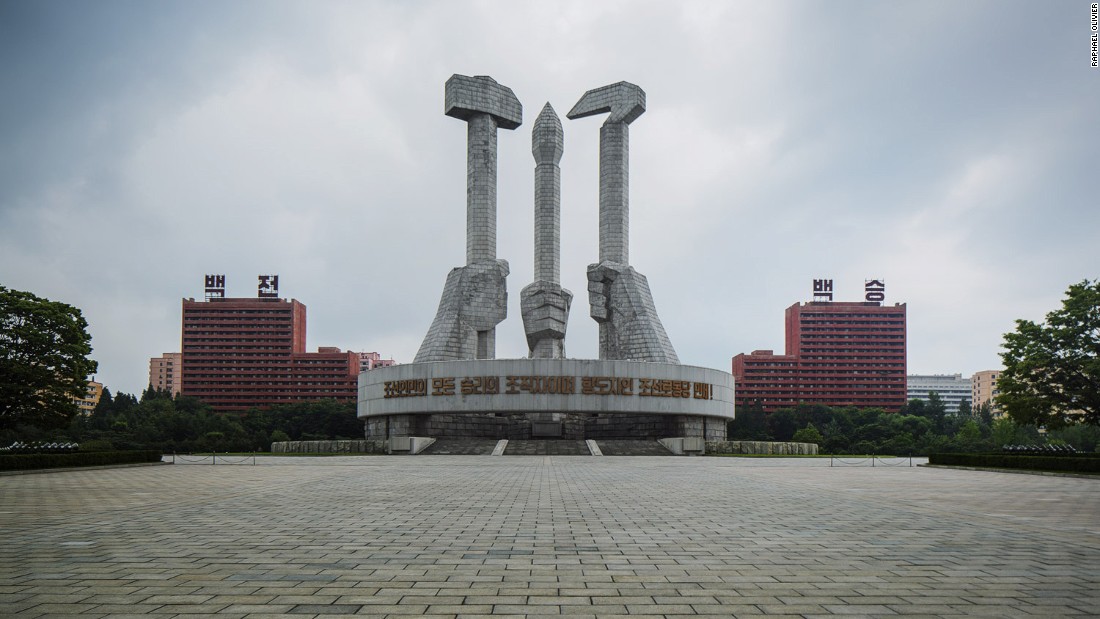 Like many of you, I’ve read a lot about North Korea. Not necessarily in a rigorous way, but from a point of justified concern. Despite this, I’ve never really felt like I understood why North Korea behaves the way they do. I understand that North Korea tries to be secretive, but all I seemed to know was it’s a communist totalitarian state that brainwashes, tortures and kills its people.

So if the North Koreans are brainwashed, then what are they brainwashed with? What do they believe and uphold that means they put up with the ‘military first’ regime?

We hear about the prisoner camps – about the horrific stories of those who manage to escape. This fits with the Western narrative of North Korea. A state where repression and fear force their citizens to obey the regime. What doesn’t fit are statistics about how many people go to China, and then go back to North Korea. It also doesn’t make sense that when their leaders die, there is genuine anguish and public crying in the streets of North Korea. How can people who are repressed behave like this? Is it simply out of fear for the camps? Or is it something else?

For this newsletter I started to dig around to learn about North Korea’s ideology. I tried to find books about communism in North Korea, as well as North Korea as a dictatorship. However, it was a book written in 2010 by B.R. Myers about their beliefs around race which offered a completely different perspective. It is the one I wanted to share with you.

If North Korea isn’t communist, then what is it?

[This article summaries the main theories about NK ideology. Kelly is keen to show who believes which theory, whether the believers are left/right wing, and also what they believe may happen next.]

What is their ideology? Traditional conservative

What is their big fear? A Northern invasion of South Korea

2. North Korea As A Dangerous Rogue State [Obstructing] The Works Of Globalisation And US Hegemony

Who believes this? US hawks and think-tankers

What is their ideology? Neoconservative

What is their big fear? Nuclear proliferation

Who believes this? Various intellectuals, my North Korean minders

What is their big fear? Nationalist competition with and subversion of South Korea

Who believes this? the South Korean left, Korean college students

What is their ideology? Leftist

What is their big fear? American misunderstanding and overreaction

5. North Korea As A Mafia Racket Masquerading As A Country

Who believes this? No clear school (me, Alastair Gale, Josh Stanton)

What is their big fear? An Inter-Korean federation that effectively subsidises North Korea permanently

Read more by Robert E Kelly in the Lowy Institute 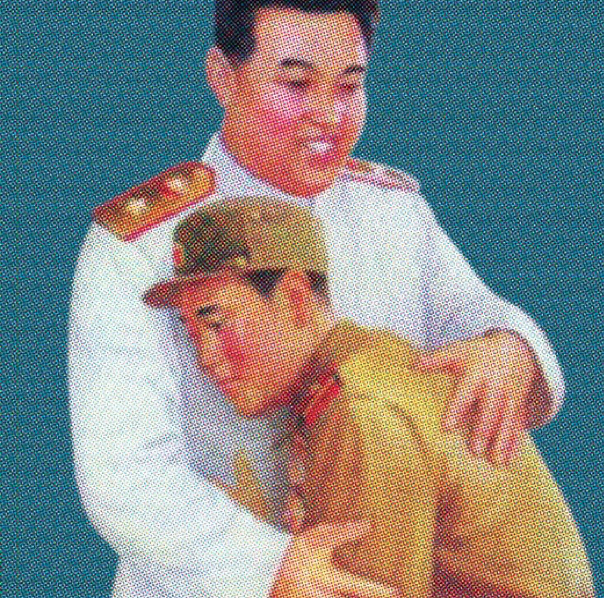 “In this book, therefore, I aim to explain North Korea’s dominant ideology or worldview — I use the words inter- changeably — and to show how far removed it is from communism, Confucianism and the show-window doctrine of Juche Thought. Far from complex, it can be summarized in a single sentence: The Korean people are too pure blooded, and therefore too virtuous, to survive in this evil world without a great parental leader. More must be added perhaps, if only to explain that “therefore” to an American reader, but not much more of importance. I need hardly point out that if such a race-based worldview is to be situated on our conventional left-right spectrum, it makes more sense to posit it on the extreme right than on the far left.”

Read the introduction to the book by B.R. Myers here or here is the link to the whole book

Why is North Korea so crazy?

“You really have to go back to 1910 when Japan first colonized Korea … Japan wanted to convince Koreans that they were a subset of the Japanese race and to rally them to the Imperial cause. Then Japan collapsed in 1945 and the North came under Soviet occupation but the ideology stayed there. So we think of North Korea as like this last holdover of Soviet-style communism but actually it’s the last holdover of Japanese fascism.

Today North Koreans are told that they are the purest race on earth and that their superiority means they need a strong leader to protect them from the outside world.”

Watch the 2 minute video from Vox 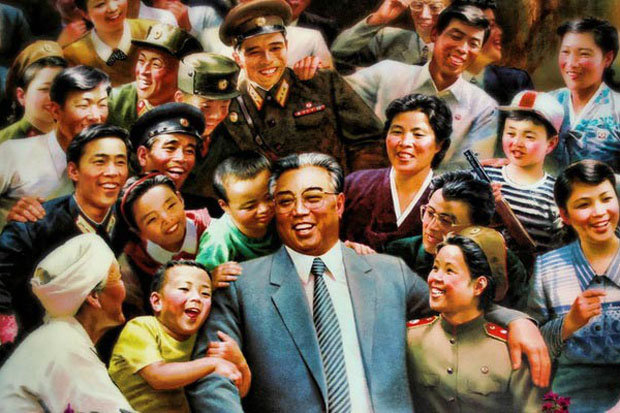 A nation of racist dwarfs

“Visiting North Korea some years ago, I was lucky to have a fairly genial “minder” whom I’ll call Mr. Chae. He guided me patiently around the ruined and starving country, explaining things away by means of a sort of denial mechanism and never seeming to lose interest in the gargantuan monuments to the world’s most hysterical and operatic leader-cult. One evening, as we tried to dine on some gristly bits of duck, he mentioned yet another reason why the day should not long be postponed when the whole peninsula was united under the beaming rule of the Dear Leader. The people of South Korea, he pointed out, were becoming mongrelized. They wedded foreigners—even black American soldiers, or so he’d heard to his evident disgust—and were losing their purity and distinction. Not for Mr. Chae the charm of the ethnic mosaic, but rather a rigid and unpolluted uniformity.”

Myers book has been criticised. However, the criticism seems to stem from his rejection of North Korean ideology as a Confucian system – not the race based arguments he makes. If this is the case, or even if it’s not, I think it’s worth having a public discussion about what the ordinary North Koreans believe – as this will mean that more experts get the platform to speak about NK ideology. Our response to the nuclear threat would be a more intelligent one. It is well worth reading Myers book.