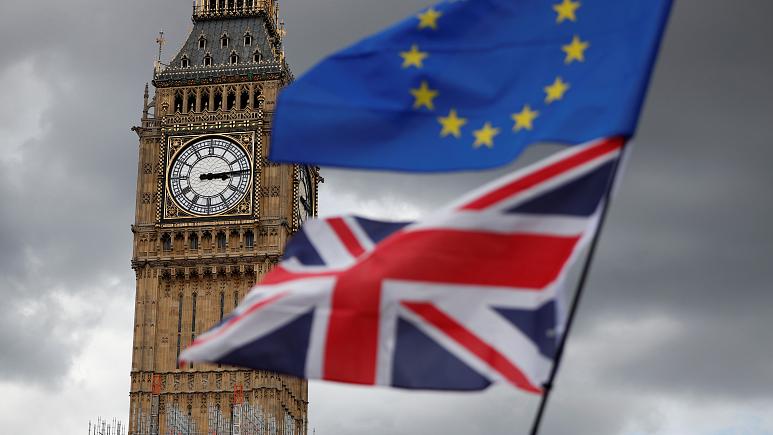 A good king or a bad parliament?

Here is the news. Brexit is to blame for everything bad in the world. Everything bad that ever was, is and will be. All down to Brexit. I might be wrong, but the only bad news this week I’ve not heard blamed on Brexit is the Bali volcanic eruption. Today, for example, it’s Alpine skiing (a great British invention) that’s ‘on a slippery slope’ due, in-part to Brexit.

The constant wall-to-wall negative carping about the horrors and potential horrors of Brexit are enough to get anybody down. So here are two big-thinking, pieces that’ll hopefully cut through the Remainer ‘Red Mist’. Regardless of your views on Brexit, both articles offer a far less mainstream, but for me, compelling take on why the referendum result was so important, and what’s possible in post-Brexit Britain.

For democracy and freedom – vote Leave

“…a vote to leave is the democratic thing to do, and will be of great significance.  The demos can strike a blow against the collusion and entanglement of the UK with a very undemocratic institution, and can land a blow on those ‘mind forg’d manacles’ too. Settling for a good king rather than a bad parliament should, now we have been asked, be turned down.”

We have nothing to fear but the fear of Brexit itself

“The British people did not vote to leave the EU with a proviso that there would be no economic costs. In fact, the case for remaining, in both the government’s official communications and in much of the general campaigning, focused almost entirely on the alleged economic damage that would result from leaving.” …

“People heard these ‘economic’ arguments and yet a majority still voted to leave. This means a huge number of people rejected the economic case, either as exaggerated gloom-mongering and/or as a risk worth taking. What is clear from the vote is that, to a very significant section of the electorate, improving our democracy by bringing political decision-making back home was more important than the possible impact of Brexit on their living standards.”

(and this other article by Phil Mullen)

“Some people genuinely believe that we shall never get social justice from the British Government, but we shall get it from Jacques Delors; They believe that a good king is better than a bad Parliament. I have never taken that view. Others believe that the change is inevitable, and that the common currency will protect us from inflation and will provide a wage policy. They believe that it will control speculation and that Britain cannot survive alone. None of those arguments persuade me…” 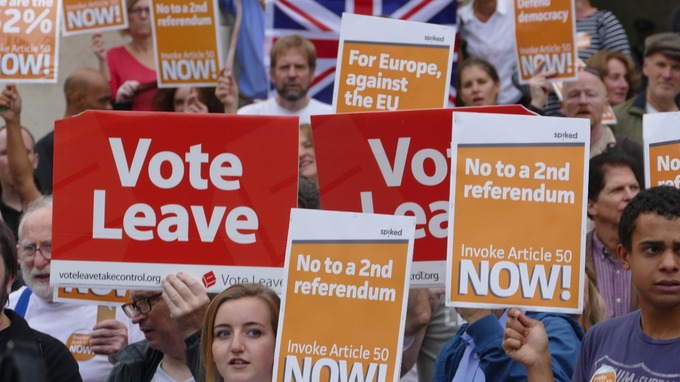 Is there anything to recommend here? Many remainers think that Brexiteers can’t possibly still be in favour of Brexit – would be good to prove this point wrong

Cheer up Remainers, Brexit will be a liberation

“Everything to do with Brexit is axiomatically catastrophic [according to Remainers]. The British economy is keeping its end up at present with exports increasing and GDP gently growing? No, cry the Remainers, the economy has already collapsed! Unemployment is at a 42-year-low? No, penury beckons! The number of EU-born workers in the UK rose last year after the Brexit vote? No, we’re slamming the doors in their faces!

Every obstacle the EU is placing in Britain’s way is deemed to be further proof of Brexit imbecility. The Irish border is currently being presented as an insoluble problem. Yet as the former Northern Ireland secretary Owen Paterson has observed, this is nonsense. Only five per cent of Northern Ireland trade goes across that border; neither north nor south wants a “hard” physical border; and existing electronic measures can be made to solve the problem.”

Read more by Melanie Phillips in The Times

The elites are in revolt against the people

“The EU oligarchy, desperate to soften the mass democratic blow that 17.4million Brits delivered to it last June, is marshalling the Irish to its low, shameful cause. It is cajoling the Irish government to make its nation, and its border with the UK-ruled north of Ireland, into a stumbling block in the Brexit talks. And the Irish political elite, craving the political blessings of Brussels far more those of its own people, is playing along. It has decided that being a patsy of the EU will bring it political benefit. Which it might in the short term. But it forgets at its peril the strength of democratic anti-EU feeling among its own populace.”

My fellow dons tolerated us leavers, until we won

“The real lesson of the Brexit referendum is that the UK faces a crisis of social disintegration. Those who can afford to do so are isolating themselves from the rest of society. Big social institutions, such as political parties, labour organisations and the National Health Service, were traditionally points of interaction for people from different walks of life. They no longer serve this integrative function and it is difficult to say that there is any sort of common outlook among UK citizens. Brexit has revealed the gulf that exists between the different sectors of society and the lack of empathy on the part of those who are accustomed to getting their own way.”

Read more by Chris Bickerton in The Times

Is Brexit Good for the People of Europe?