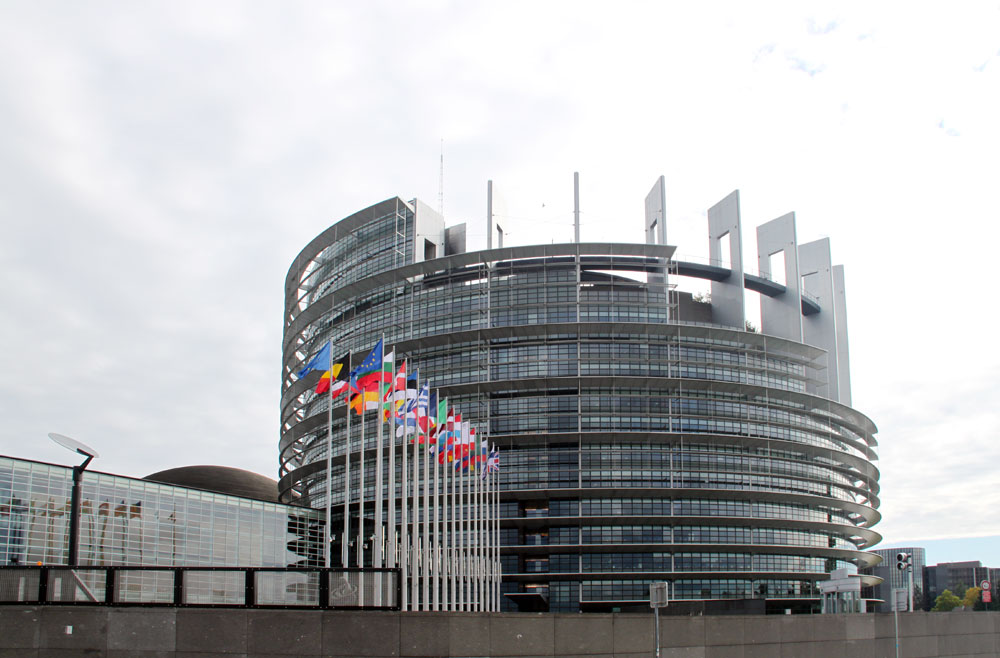 Democracy for the demos

Is Brexit good for the european people?

It’s a simple, obvious question you’d think, but in the mass of articles generated by the referendum result of 23 June 2016, it’s one that surprisingly few have bothered to consider. Even when asked directly, many can’t answer the question. For example, the pro-Remain Financial Times asked eight of its journalists ‘Is Brexit good for Europe?’. Guess what? Not one of them had a thing to say about the people of Europe, but focussed almost entirely on the fate of the EU and its institutions.

Listen to our new podcast

It’s the same story across the pro-Remain media. They are far more concerned with the fate of EU and its institutions than with the European demos. But enough of the anti-democrats. Let’s take an alternative look at the EU and what the significance of Brexit might be for the people of Europe.

The people of Europe

Frankfurt-based writer Matthias Heitmann firmly believes that Brexit is good for Europe and its peoples. Here he argues that: “in 2016, we witnessed the first signs of a revitalisation of the European political landscape” and that: “the British referendum was like a warm river flowing over formerly frozen ground”.

The European Union has failed: it’s time to leave

James Heartfield, author of ‘The European Union and the End of Politics’, argues here that a true union of European peoples would be a good thing, but that the current EU is actually a barrier to that ever happening.

“If Europe were one Republic arguing about its future, it would make sense to have a European Parliament, with legislative powers. But if that singular polity were to emerge, it would have to overthrow not just the nation states, but the European Union, as well.”

The elephant in the referendum

Throughout the referendum and its aftermath, an invaluable resource and alternative voice to the Official Leave campaign has been the blog: ‘The Current Moment’. This is written by a collective of academics; Lee Jones, Chris Bickerton and Alex Gourevitch.

Here, they turn on its head the view of many in the Leave campaign that the EU is a superstate that bosses the member states around.

“Eurosceptics running the Leave campaign try to sell us the illusion of the Brussels superstate, but their claims amount to no more than rhetorical assertions.”

Instead, they argue that the ruling national elites use the EU to insulate themselves from their lack of authority with their own electorates. “European political leaders look to each other as a source for the authority to rule, and they do this through their intergovernmental collaboration in the EU.” In other words, the EU and its institutions are an anti-democratic shield used by political elites against the demos.

Read more in The Current Moment

Get newsletters via WhatsApp

You think the EU is progressive? Take a look at Greece

Academic and commentator on Greek politics Nikos Sotirakopoulos examines the devastating impact that enforced ‘economic reforms’ have had on the people of Greece and argues that: “what matters most to Brussels is not the restructuring of Greece to improve its economic health, but rather putting Greece on continuous life-support in order to keep it in the Eurozone and avoid further compromising the EU political project.”

Finally, Chris Bickerton argues that Brexit represents something far more than a purely British phenomenon, and that a political ‘void’ is opening up across Europe between people and their governments.

“Politicians insulate themselves from public disaffection by making policies at the European level. They rely on the complexity of the EU’s institutions and on the technocratic language used by its officials to depoliticise even the most controversial of issues. Successful for many years, this strategy adopted by Europe’s elites has now begun to unravel. We see this most obviously in the UK but, not far beneath the surface, it is happening across the continent.”