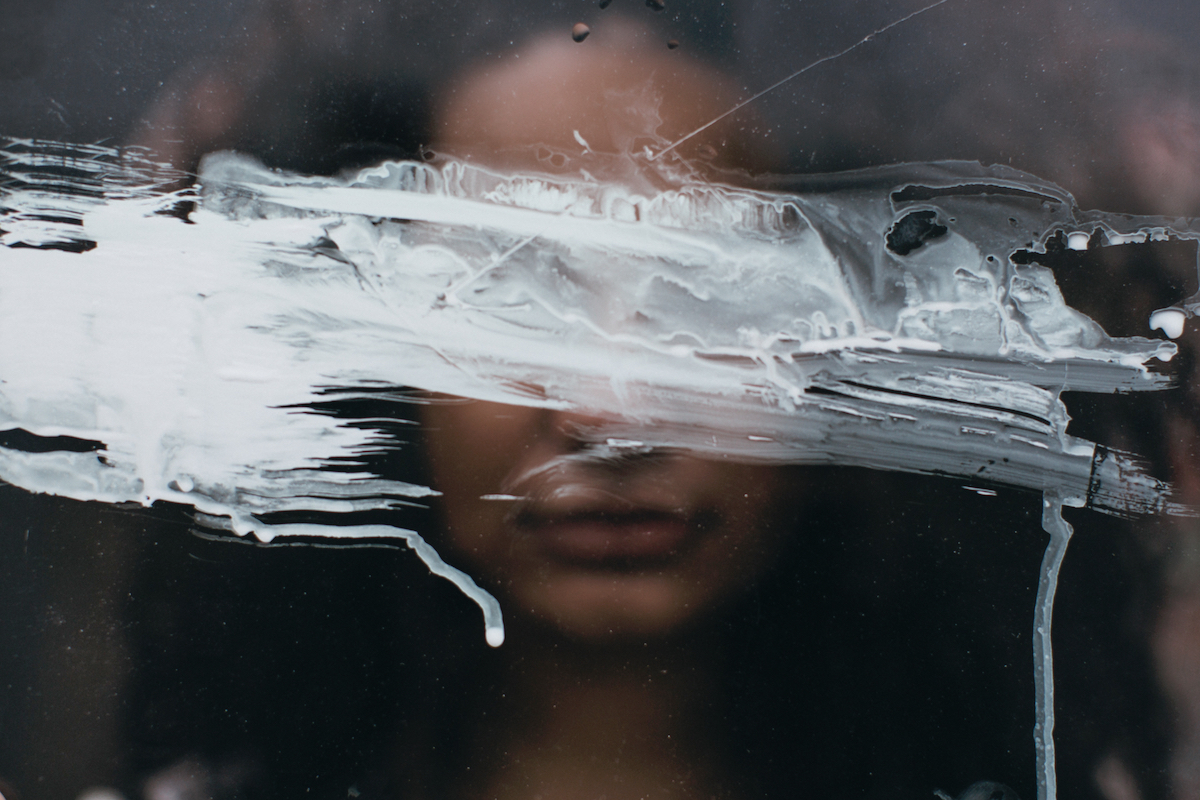 In the UK it’s been Mental Health Awareness Week. It struck me that mental health is something I read a lot about. The male suicide rate, mental health in the workplace, gender and mental health, eating disorders, bipolar, depression and anxiety are big conversation points for a number of publications and institutions.

It’s certainly something that my group are aware of, discuss and look out for in our friends. Even Prince William and Harry are talking about mental health. If the Royal Family are on board then it must be fairly establishment. Right?

So to whom are we trying to raise awareness of mental health? Where is there pushback? What are the other views here and why do they exist?

Some others are making this point, though perhaps with more aggressive language. In the Spectator this week:

And then there is Piers Morgan…

34 million UK adults are mentally ill? What utter nonsense.
Man up, Britain & focus on those who REALLY need help. https://t.co/C21SAg09AL

Our echo chamber’s reaction to this is to denounce the views of the individual and demand an apology. However, I find that people like Piers Morgan and Katie Hopkins tend to represent the views of their followers, and not necessarily simply lead them. Additionally, Morgan clarified his tweet by saying that: “if we start calling everything ‘mental illness’ then those who most need help won’t get it.”

I wanted to look deeper into the topic to find different levels of acceptance around mental health. Here I found different communities’ reactions to mental health, the misdiagnosis debate in the psychiatry discipline and concerns about using mental health for political means.

“African Americans share the same mental health issues as the rest of the population, with arguably even greater stressors due to racism, prejudice, and economic disparities. Meanwhile, many wonder why African Americans shy away from psychotherapy as a potential solution to challenges such as depression, anxiety, post-traumatic stress disorder, marriage problems, and parenting issues.”

“African Americans may be resistant to seek treatment because they fear it may reflect badly on their families–an outward admission of the family’s failure to handle problems internally. Something I found in my own studies, is that even among African Americans who suffered greatly from mental disorders, many held negative attitudes about people who obtain mental health care. No matter how impaired they were, they didn’t want to be one of “those people.”

N.B. There are many other nuanced reasons covered in this article

My experience of talking about mental health in a Muslim community

“In my experience, mental illness is a very taboo subject in Islam.

You could argue that it is a taboo subject in general but, specifically in Islam, I have found that it can be incredibly difficult for family members to understand.”

“I think some Muslim families neglect the issue of mental illness because of a feeling that it brings shame on them and the reputation of the family. In Islam, we rely on God to heal us. If we are depressed or ill, we pray to God to make us better. We do our five prayers everyday and make du’aa (invocation) whenever possible. If you are a spiritual and faithful person and rely on God to make you better, then there is nothing wrong with that at all.”

Read more in Time To Change

The Bogus “Epidemic” of Mental Illness in the US

Now we are in a position to ask whether, over the past few decades, the incidence or prevalence of psychiatric illness has increased to the point of constituting an “epidemic.” At least with respect to the most serious psychiatric illnesses in adults, the answer is no. And recent data suggest this may also be the case in children and adolescents, though, again, our data base is far from ideal.”

In defence of the stiff upper lip

“Prince Harry has been universally praised for admitting that he has sought counselling… He has been lauded because we are told that more people than ever are suffering from depression, anxiety and stress, and that we need to destigmatise it. But might it be the case that we are becoming more depressed precisely because we are becoming more obsessed with ourselves and how we feel?

…it has gradually become the norm to be told that we must all have mental problems. The language of ‘vulnerability’ pervades society – hence the culture of offence-taking, victimhood and Safe Spaces. And it’s ludicrous to speak of the ‘stigma’ around mental health. The people who are really regarded with suspicion today are those who don’t confess to having problems. It’s as if they’re hiding something or in denial.”

Politicising mental health helps no one

“Today, campaigners often justify their political demands in terms of mental health. Now, there is quite clearly a link between poor living standards and the negative emotions many of these campaigners brand as mental-health issues. You don’t need a PhD in psychology to conclude that someone struggling financially might feel anxious, stressed or even a bit depressed. Working out how to pay the bills, feed the kids and pay the rent on low wages and/or benefits takes its toll.”

“If we want to talk about mental health, let’s talk about mental health. But we should not conflate everyday emotions, and people’s desire for a better lot in life, with mental illness. Doing so plays down the seriousness of real mental-health problems, paints existing social inequalities as medical rather than political issues, and undermines the human resilience and resolve needed to take these political battles head-on.”

A couple of weeks ago we produced a newsletter on climate change and how we tend to treat climate change agnostics with the same animosity as climate change deniers. The curator Andrew R Calderon, wanted to distinguish between the two groups, to show how we might communicate with a large group of people.

My takeaway was that when we support an idea, we tend to ignore the detail of the debate. When it comes to mental health, perhaps pushing an agenda so quickly will have a polarising effect on the people who are worried about misdiagnosis or politics with a progressive agenda. Let me know what you think!

P.S. I’ve been getting a few requests asking me to cover the UK election. To be honest – ECC subscribers have very diverse points of view on this topic. From a bit of analysis we have supporters of all parties who call themselves ‘liberal’ or ‘progressive’. Email me if you think otherwise or if you have an interesting angle…