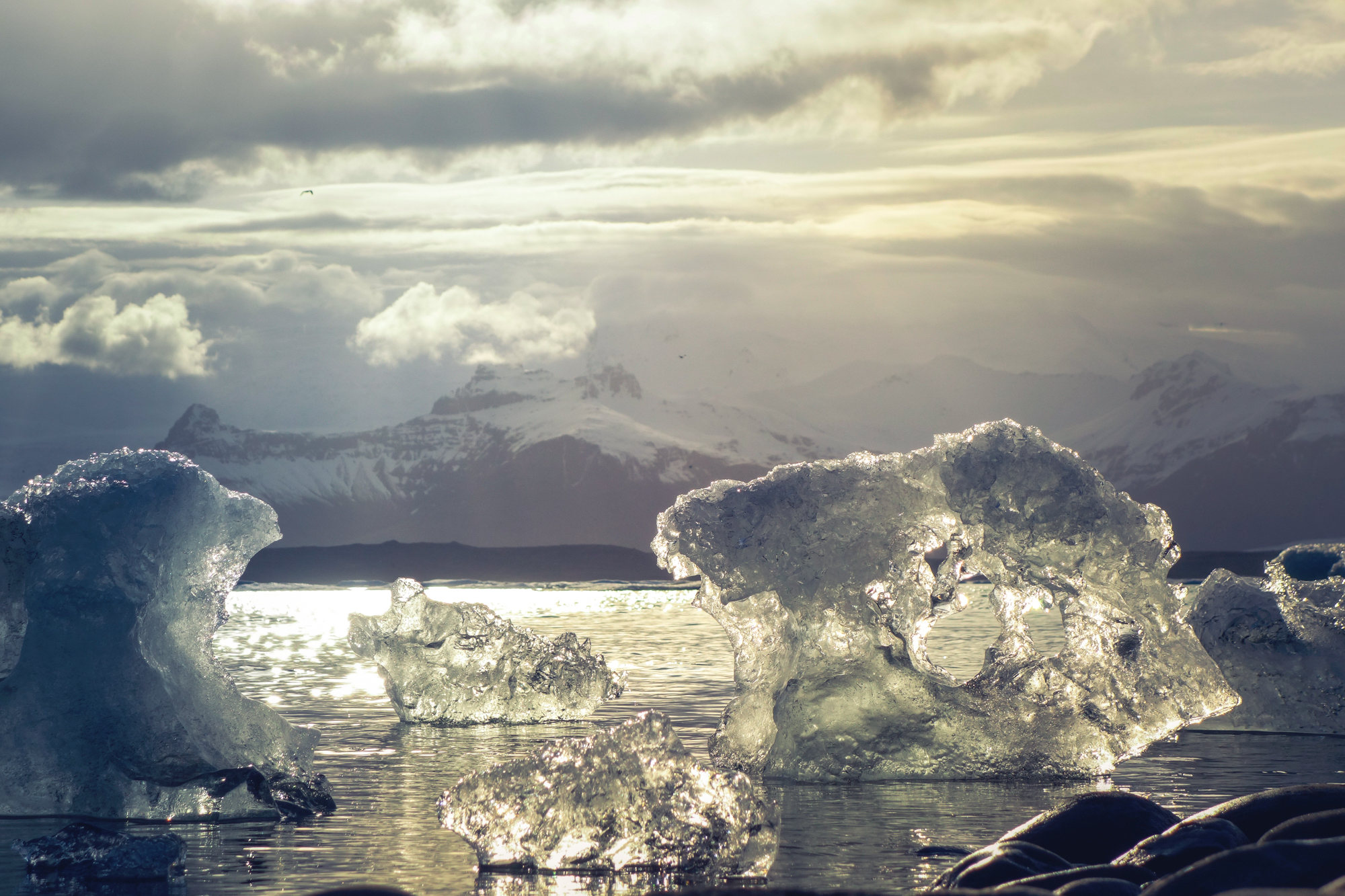 Climate change is a unilaterally charged topic. Much of the media conversation revolves around denialist vs. believers, and ignores a large subset of the spectrum: the climate agnostics. Those who are on the fence about climate change, its causes, and/or its potential impacts.

This dynamic came to a head recently when the New York Times’s Editorial Page Editor, James Bennet, hired Bret Stephens, a self-reported “climate agnostic,” according to the Huffington Post.

Critics of Stephens called him a “denialist” for questioning scientific consensus on global warming and for mocking liberals advocating for environmental safeguards. Bennet defended Stephens, and concurrently, the agnostic perspective.

“There’s more than one kind of denial,” he said. “And to pretend like the views of a thinker like Bret, and the millions of people who agree with him on a range of issues, should simply be ignored, that they’re outside the bounds of reasonable debate, is a really dangerous form of delusion.”

Climate believers—predominantly liberals—often vilify and deride climate agnostics, like Stephens, for their views. This newsletter addresses the why of climate agnosticism and how we might be antagonizing agnostics to the detriment of public debate and action on climate change.

The birth of climate agnosticism as a term

“I’m a climate-change agnostic. But I’m realistic enough to welcome prudent hedging against a possible worst-case scenario. I’ve long advocated for a multilateral agreement (unilateral U.S. actions being climatically useless and economically suicidal) negotiated with the most important players — say, India, China and the European Union — containing real limits, real numbers and real enforcement. That would be a genuine achievement.”

@LeahRBoss #IAmAClimateChangeDenier actually not, just sceptic since all the models so far failed. More evidence needed b4 we commit funds.

The myth of settled science

“There is nothing more anti-scientific than the very idea that science is settled, static, impervious to challenge.”

Why I am an agnostic

“I always thought there was a lack of balanced debate, of balanced reporting,” [the director of the Global Warming Policy Institute] told [us]. “I never took any strong position myself, on the science, definitely not.”

Because I side-eye any scientist who tells me "the science is settled", #IAmAClimateChangeDenier.

It's the only field in science that only looks for proof supporting it, and disregards the rest.#IAmAClimateChangeDenier https://t.co/nOJSlCCHwb

#IAmAClimateChangeDenier because if "it's settled science," then it isn't science. It's an ideological agenda.

No Agnostics in the Climate Change Foxhole

“The word that I found most galling was ‘agnostic’ – not only because Krauthammer is a trained scientist, but also because the word was used repeatedly by former Australian Prime Minister John Howard when he addressed a group of climate-change deniers in London in late 2013. ‘Part of the problem with this debate,’ Howard told the assembled skeptics, ‘is that to some of the zealots involved their cause has become a substitute religion.’

“As Howard and Krauthammer should know, the subject of climate change is not a matter of religion, but of science. According to a 2013 survey of peer-reviewed publications on the subject, some 97% of scientists endorse the position that humans are causing global warming. Anyone familiar with the scientific process is aware that researchers are trained to disagree, to contest one another’s hypotheses and conclusions. A consensus of such magnitude is as close as we ever get to a recognized scientific fact.”

Because 4 out of 5 dentists agree you should brush your teeth every night, BUT THAT FIFTH GUY'S ON TO SOMETHING#IAmAClimateChangeDenier

Why some people don’t believe in climate science? In short, we’re human.

Here’s an excerpt from a video that’s really helped me reframe how I try to persuade others about the threat of climate change. You can see the rest of the video here.

“We’ve filled libraries with reports and graphs and books about climate change, more facts than you could shake a hockey stick at. Still, 4 out 10 Americans aren’t convinced… What’s weird is that we don’t apply this uncertainty about uncertainty to other issues.

“Climate change is almost the perfect problem. We’ve gotta do something about it, but every one of its attributes goes against our psychology… It’s about more than science. It involves economics, moral, human rights, ideology, technology.”

Andrew R. Calderon (@AndrewRCalderon) is an Earth Reporter with WhoWhatWhy. He covers people, planet, and profit, taking a holistic look at the ways humans interact with each other and the non-human world. Recently his curiosity led him to environmental law in the US, and this weekend, it’ll take him to the March for Science.