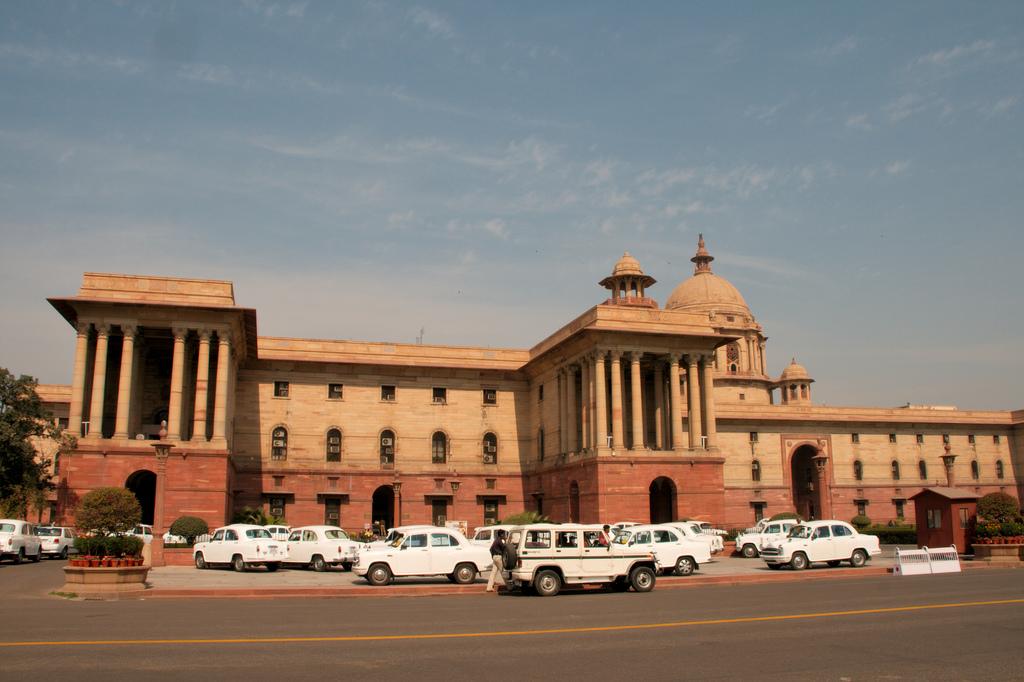 India, the world’s largest democracy, is a diverse, pluralist country. India, while nominally a secular democratic republic, is home not only to the third largest population of Muslims, but also to 7 distinct Jewish communities, to the world’s largest Parsi (Zoroastrian) population, to a sizeable Christian population, to Sikhs and Jains, to a small Bahá’í community, and famously the current Dalai Lama. Indian citizens speak 22 official languages and hundreds of dialects.

Today, India’s inclusiveness seems to be under threat. When the current government won a mandate in 2014, it did so on a platform of growth. While many liberal thinkers and commentators raised concerns about the risks to inclusive growth, fearing instability, many others bought into the narrative unquestioningly.

The government, led by Mr Narendra Modi of the Bhartiya Janta Party, often reductively characterised in the west as a Hindu nationalist party, has just completed three years of its five year mandate, making this newsletter timely.

We have focused this special edition on Indian socio-political headlines, which are often obscured in the western press by headlines about Russian hacking of US elections, Mr Trump’s activities and British and European anxiety about the general election and Brexit. Some of these developments in the west are not that different from the nationalistic and Hindutva-led narrative on the rise in India. Our aim is to inform our readers, and to nudge further research and a debate.

In UP, the state of my birth, the new Chief Minister launched Romeo-Squads (named because we often refer to ogling men as roadside Romeos) allegedly to counter harassment of women. What happened was something else. An infringement of rights of adults in consenting relationships which may not have been marital.

“Crackdown on “Romeos” – a term loosely used for molesters – was a pre-election promise of the BJP. Yogi Adityanath asked the police to implement it days after he took oath as the Chief Minster of the state on March 18.

But soon after, the police was accused of [being excessive and indulging in] moral policing. Cellphone videos poured in from across the state that showed the police targeting couples. Other clips showed them [shaving the heads of] men and forcing them to do squats. The matter triggered a debate and the police chief ordered his men to stop harassing couples and issued a list of dos and don’ts.”

Emboldened by the Hindutva toting saffron brigade [learn more] and their militant brethren, lynching of minorities (mainly Muslims) is now alarmingly common in India and becoming commoner. As Aatish writes here, the law and the enforcement machinery actively serves the violent mobs and killers.

Anatomy of a Lynching

“It took Mr. Modi almost a year after the first lynching, in September 2015, to clearly and firmly denounce the cow vigilantes. But the prime minister is a master at looking both ways when it comes to mob violence. Last month, after a landslide electoral victory in the northeastern state of Uttar Pradesh — where almost a quarter of India’s roughly 170 million Muslims live — he appointed a vicious priest, in full saffron robes, to be the state’s chief minister.

That man, Yogi Adityanath, has called for the family of the first lynching victim to be tried for illegally storing beef in their home. He has exhorted his followers to kill 10 Muslims for every Hindu killed. No sooner did he become chief minister than Mr. Adityanath led a crackdown against unlicensed butchers and abattoirs. Uttar Pradesh abounds in unlicensed businesses, but in singling out the meat industry — invariably run by Muslims — the politician-priest knew that he was in effect leading an attack on Muslim business with shades of Kristallnacht.”

By quietly expanding the role of Hindi in government, Narendra Modi is playing with fire

“While Hindi is often (incorrectly) considered the language of the majority in India, only around 41% of the population consists of native Hindi speakers. In fact, Census 2001 includes those who speak dialects such as Bhojpuri, Magadhi, and Marwari, among others, as Hindi speakers. So, the real size is much smaller at around 26% of the population.

The new recommendations to prioritise Hindi could mark a significant departure from the compromise and could potentially alienate a vast segment of India’s society, particularly in the south and the northeast of the country.”

“India is the number one market for WhatsApp in the world. The instant messenger is the most popular messaging platform, connecting everyone from school friends to India’s bureaucrats. WhatsApp groups are the connective tissue that bind most Indians — but they are also notorious for being hotbeds of spammy forwards and hoaxes.”

In 2014, Narendra Modi, a right-wing politician known for his close ties to Hindu supremacist group RSS, won by a landslide to become the prime minister of India. Like Trump, Modi is a polarizing figure — and his rise to power birthed thousands of social media trolls and organized misinformation campaigns.

“Everything changed,” said author Rupa Gulab, an outspoken Modi critic. “The hoaxes that went viral a few years before were just silly, but with Modi and his fanatics, there’s been a sharp increase in the amount of WhatsApp forwards you receive that are just propaganda.””

Technology has never been this political in India

“What we’ve seen over the last few of years is this concerted push to convert people to digital: the visible aspect of it has been incentives: cashbacks, cheaper products, cheaper cab rides, free calling …

We’re seeing this “digital conversion” manifest itself in two ways, both related: firstly, the way Aadhaar [a new digital and biometric identification system] is being made mandatory despite how its execution is impacting the poor, in violation of Supreme Court orders. Second, is the way delegitimisation of 86% of the currency in circulation is forcing people to switch to digital currency, despite it being more expensive for citizens, and our infrastructure being incapable of dealing with it.”

Nobel Laureate economist Amartya Sen has written that his teacher, Cambridge economist, Joan Robinson said: “The frustrating thing about India is that whatever you can rightly say about India, the opposite is also true.”

In that spirit, the Supreme Court of India deserves recognition for its landmark judgment that enshrines in law a third gender to include India’s transgender citizens.This is probably the world’s only such judgment about fundamental gender rights.

Shefaly is a governance, risk and decision-making specialist. Born in India, she blogs at shefaly-yogendra.com and can be contacted via Twitter: @shefaly.