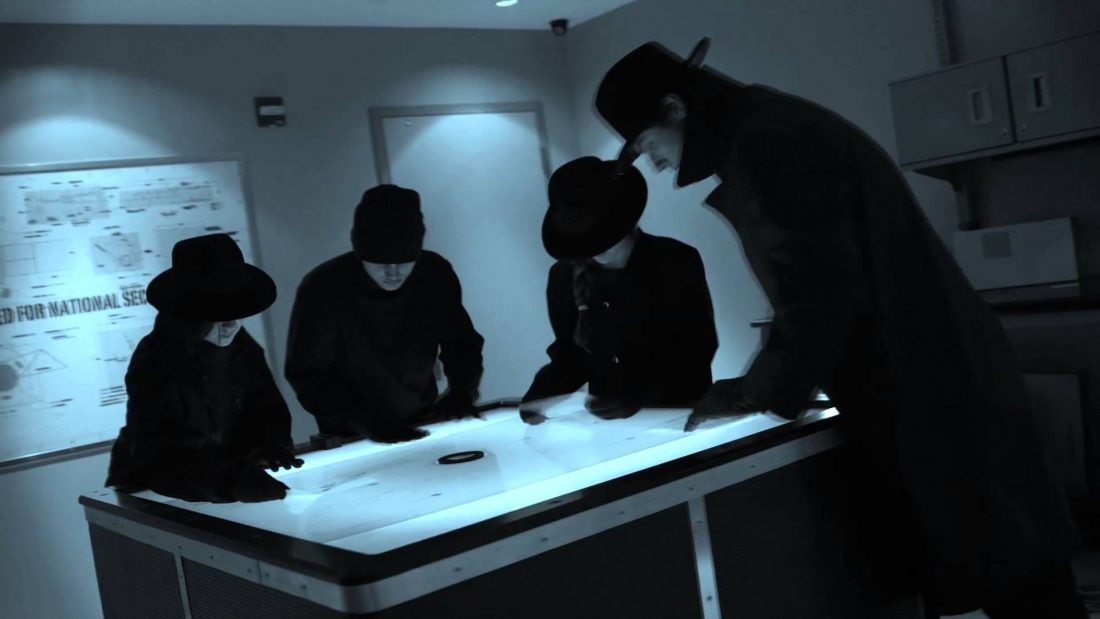 Despite the high profile concerns about freedom of the press in America, we don’t seem to take notice when other countries’ laws on speech are up for review. This week, the Law Commission announced their proposals to update the Official Secrets Act. Given the majority of this law was passed in 1911, it seems right that the law is revisited for a digital world, and even insane that it hasn’t been done already.

However, with anything like this, there is real complexity. Compromises and trade-offs will have to be made, particularly when it comes to national security and freedom of speech. Given the report is asking for consultation from the public, this is the time to make sure your voice is heard when they construct this policy.

Given it’s a critical law, I was surprised to find very few articles that offer analysis. There have been reactions on Reddit, however, these seem to be responses direct to the headline as opposed to a deep investigation into the report. Wikileaks, rather vainly, dubbed the new proposals the new ‘Wikileaks Act’ and said it would: “ban national security journalism. criminalizing even foreign reporting” – though I’m not convinced this is a justified statement either. Some international Wikileaks supporters spoke about offering their own consultation to the Commission, because the UK seems to be so apathetic about it.

Here are the basic tenants of the proposals – so do make up your own mind.

“Protecting official data is important because public servants often have access to information that is vital to Britain’s economic and national security.

That’s why in 2015 the Cabinet Office, on behalf of the Government, asked the Law Commission to review the laws that protect official information to make sure that our security was fit for the 21st century.

The Law Commission is independent and we make suggestions based upon evidence.  We believe that this independence is crucial to ensuring public confidence in our conclusions.”

“The proposals would also make it possible to prosecute offenders who “knew or had reasonable cause to believe” that the information they disclosed could damage national security interests, where before it was necessary to prove that the leaks had caused damage in order to prosecute.

This means that whistleblowers who leak official information could be prosecuted and jailed regardless of whether any damage to national interests was actually caused, and without regard for the public merit of the information they revealed.

[However] “Whistleblowers are the last line of defence when it comes to corruption, and we should treat them as part of the solution, not the problem. It takes immense bravery to put your career and freedom at risk so the truth can be let out.”

“Aside from the Article 10 considerations, other arguments for introducing a statutory public interest defence can be advanced.

We examine these and conclude that a statutory public interest defence is not the best solution. Such a defence would allow someone to disclose information with potentially very damaging consequences. The person making the unauthorised disclosure is not best placed to make decisions about national security and the public interest; the person would not be guaranteed the defence if they did make the disclosure because the jury might subsequently disagree that it was in the public interest and by then the damage has been done.

Our provisional conclusion is that the public interest is better served by providing a scheme permitting someone who has concerns about their work to bring it to the attention of the independent Investigatory Powers Commissioner, who would have statutory abilities to conduct an investigation and report.”

A public consultation on the Official Secrets Act is being run until April 3rd. If you’re interested in shaping the direction of the new Espionage Act we recommend you contact the Law Commission.