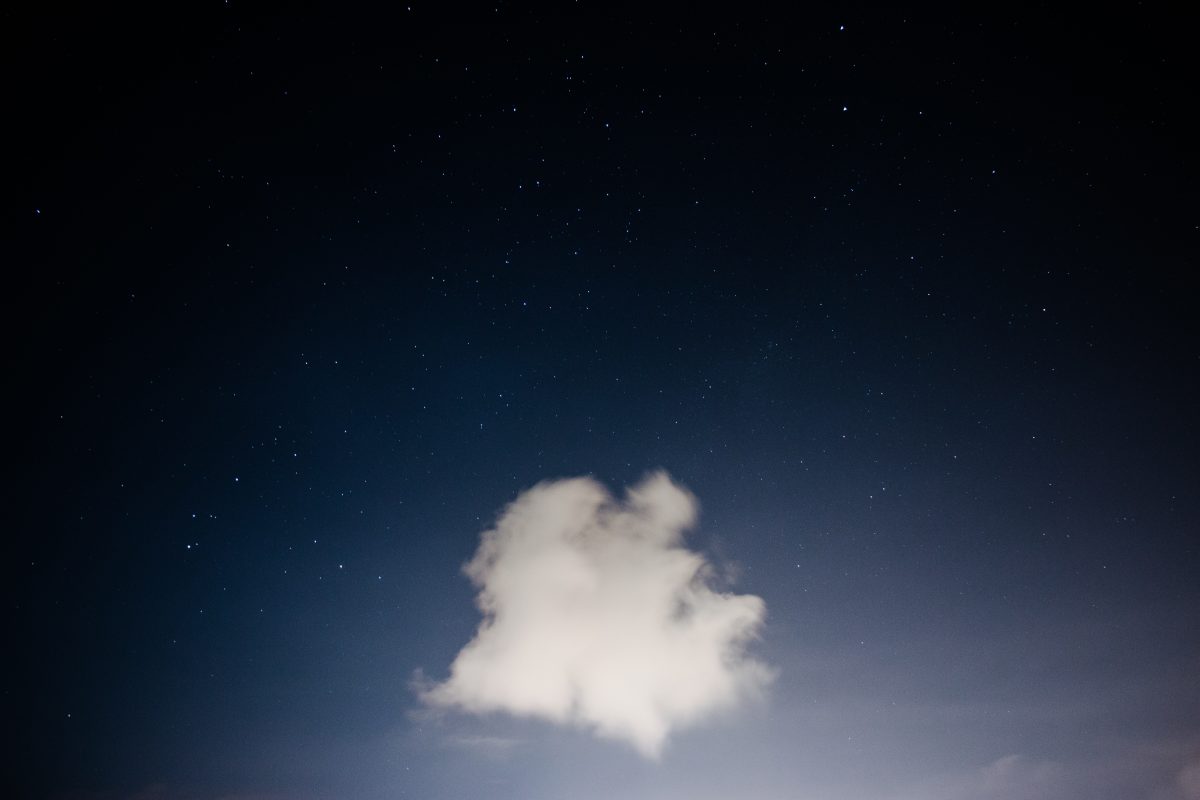 When I started looking at solving echo-chambers and filter bubbles in early 2015, I was almost called a bit of conspiracy theorist for believing that our access to information now was poorer than it was 20 years ago. About 18 months later I had the idea for the ECC to be a simple newsletter aimed at a specific group so they could understand new points of view. I had the experience to know that many people don’t have the inclination nor the time to get out of their echo-chamber by themselves, so doing the bulk of the work myself would benefit them. We launched at the end of June in 2016.

The first identity crisis for the ECC happened on November 9th  2016, after the presidential election.

In 24 hours, echo-chambers became one of the most discussed technology phenomena world-wide. I was no longer a crackpot conspiracy theorist. It was weird to be so quickly thrown into the mainstream. My message went from trying to convince people that the echo-chamber should be taken seriously, to wondering if too much hype was being given to the subject. The identity crisis lasted a couple of weeks.

Does being anti-establishment now mean we support Trump?

The second identity crisis occurred this January – straight after Trump’s inauguration. The Echo Chamber Club was no longer anti-establishment.

At this time, I also had a minor set back when an old professor stated that she couldn’t endorse what I was doing because our immediate goal is not ‘truth’ but instead ‘different points of view’. I know the ECC is controversial and courageous, but it’s important to me that we are on the right side of the ethical line when it comes to information access. This email made me question whether what I was doing was wrong.

To be fair, this worry was fleeting. I now believe we are “anti-anti-establishment”, and this does not mean that we endorse Trump.

We help our target market understand different points of view, and although occasionally we give a mouthpiece to Trump supporters, I don’t think I could ever understand exactly what is going through the head of Trump himself. I doubt that we will ever produce a newsletter from Trump’s exact point of view.

Anyway – each of these ‘identity crises’ has brought greater understanding of who we are and what we do.

What does the Echo Chamber Club do well?

For example, one of the things I really like about our newsletter is the flexibility of the content we produce. As mentioned in a previous blog, many ‘solutions’ to echo chambers will automatically be political, as the solution you create will depend entirely on the problem you believe it causes. As we focus on one topic at a time, we can address many of the problems associated with echo-chambers, and not get pigeon holed.

Here are a couple of slides that show what the ECC is all about – written in February 2017. It certainly has been some help to me in clarifying our mission, and perhaps it will be of some interest to you too.

What is the ECC all about?

A recent mistake and a lesson learned

I made a bit of an error with the most recent newsletter, “National Security vs Freedom of Speech”. I wrote about a subject that just affected the UK without mentioning that it was about the UK at the start. This is an interesting problem for the ECC, because although centrists around the world have a lot in common, there are still slightly different news stories that affect them domestically. For the time being I’ve tried to gloss over this problem – though this may have to change.

This year there are important elections in both Germany and France. I’m looking to figure out how we diversify. My French is limited and my German is non-existant (despite living in Berlin for a couple of months).

Some people have asked if I’ll start to franchise the ECC – and this would be an interesting thing to explore. If any of my subscribers have interesting ideas about how to navigate this geographical element of the ECC then please do contact me!