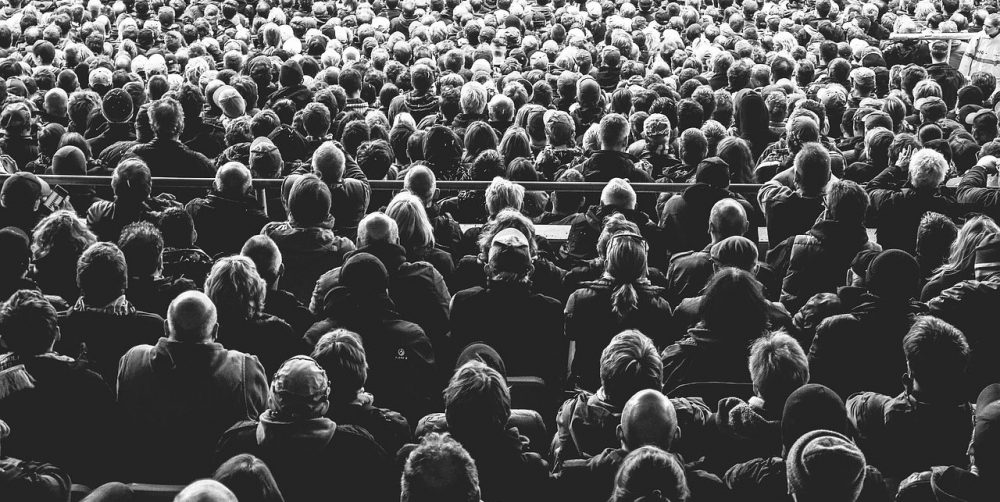 Although the ECC dislikes the phrase ‘metropolitan elite’, it is now unfortunately the colloquial term to describe a group. And this group is the one that we aim to help with our newsletters. As a result, it’s important for us to get to know them. Who are they? What do they believe? What sources drive these beliefs? We’ve had a survey on our website for nearly a year, where our subscribers have told us about their reading habits and ideas. In our investigation we discovered some interesting trends among this group such as:

Our survey was conducted over 9 months. In total, 147 out of our 2.5k subscribers responded. We want to better understand our readers so we can challenge their viewpoints. Our findings allow us to do a more precise job in monitoring and combatting echo chambers across social media and news websites. This gives us a much better look into what this group thinks, breathes and feels.

Where do you get your news?

For starters, this data establishes our readers as a group that has become pretty reliant on easily accessible digital media. Data gathered on offline but established news sources such as print, television and radio found that 50%, 48% and 47% of respondents respectively use these mediums. When compared to the 83% who use news websites directly, these findings support our idea that digital media is the most important news source for our subscribers.

The power of social media in the news space is clear here. 57% use Facebook and 55% use Twitter for news updates. We also get a pretty good idea of what forms of digital media are out of favour, with mobile apps (22%), RSS feeds (12%) and Reddit (6%) coming in dead last.

What does this reveal about our readership?

Which news sources do you read more than once a week (and you mostly agree with)?

The data gathered in this question tells us exactly which publications our subscribers tend to read, and more importantly trust. This helps give us some insight into what sources direct mainstream thought in the community. 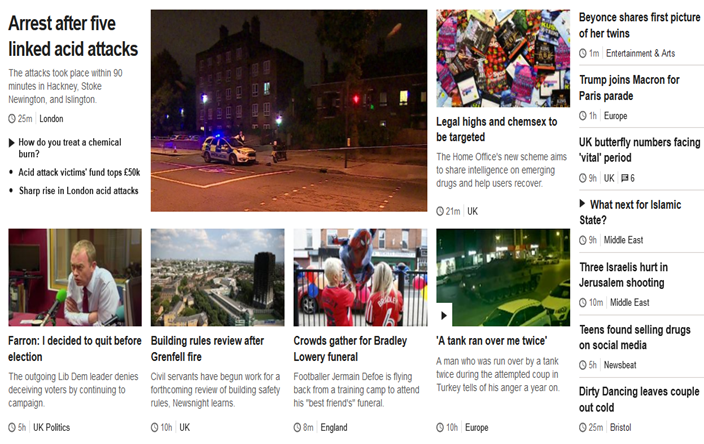 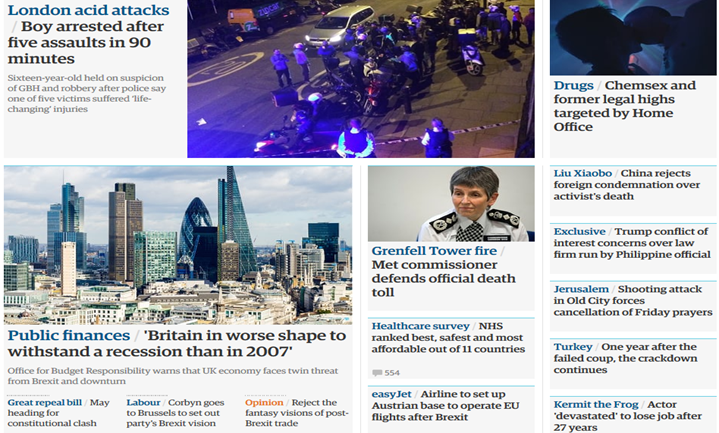 Understanding that the Guardian, which was at the top of our list at 74% and the BBC which came in relatively close second at 63%, seem to dominate influence among this community is very informative when it comes to our social media monitoring. As you can see from the example above the BBC and the Guardian often have very similar front pages (at least they did in June and July). The fact that no other publication scored above 27% allows us to truly pinpoint our monitoring. It is worth noting that there are a large amount of UK publications in the list – mainly because over 80% most of our subscribers live in the UK.

Do you agree with this statement: "I believe cultural appropriation is morally wrong"? (Ranked 1-10)

Just to be clear, cultural appropriation describes the adoption or use of components of one group’s culture by another culture. The results of this question were surprising. We thought our readers would be more than ambivalent. We thought they would be against it.

What does this imply about our subscribers?

Do you agree with this statement: "I wish Britain had voted to remain in the EU"? (Ranked 1-10)

This is hardly surprising. The fact that only 5% selected a rank below 5, shows that our readership is anti-Brexit.

In fact, 43% who selected a rank of 10, indicating strong disagreement with Brexit. 89% in total agreed that Britain should have remained in the EU, with only 6% claiming ambivalence. I believe you can extrapolate other ideas from this too:

Which do you think is more important?

Here is another great example of a data point that caught us by surprise. Our subscribers seem to value equality and liberty the same. 51% went with equality and 49% went with liberty. This indicates that our readership is not the ultra left wing branch that they are often branded as. Considering this data point, along with the answer concerning cultural appropriation, helps solidify this idea.

This data set is probably more open to interpretation than any other, so we ask the reader – what’s your takeaway?

Sebastian studies international political economy and philosophy at Fordham University, he spent a month in London interning for the Echo Chamber Club.