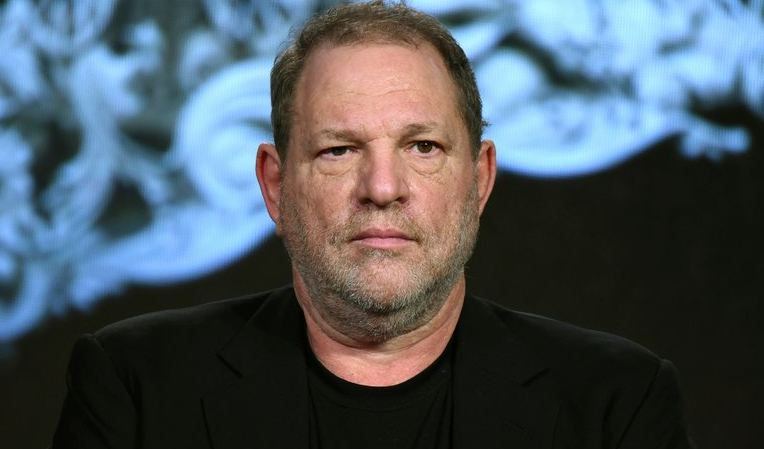 For the past two weeks I’ve not felt ready to tackle the subject of Harvey Weinstein. Not because I wouldn’t find thought provoking responses to the issue of sexual assault and gender power politics, but instead I couldn’t give it the time whilst moving to a new city and starting a new course. Now I’m a couple of weeks into university I feel I can take it on.

To be upfront – here I am writing against a personal echo chamber. I know I am in a feminist bubble – entrepreneurship groups, reading groups, email newsletters – which may be different from many of you. So this may not offer a different perspective for all of you – but it certainly has challenged my own thinking.

I started with books rather than articles for this research. I began with Luke Gittos’: “Why Rape Culture is a Dangerous Myth”, then moved onto various essays by Camille Paglia and Joanna Williams latest book: “Women vs Feminism”.

As a result, this newsletter isn’t directly about Harvey Weinstein – but it’s certainly about the environment which has led to Harvey Weinstein’s sacking.This includes the concept of a ‘patriarchal culture’ that permeates through the narrative of most feminist thought I read. 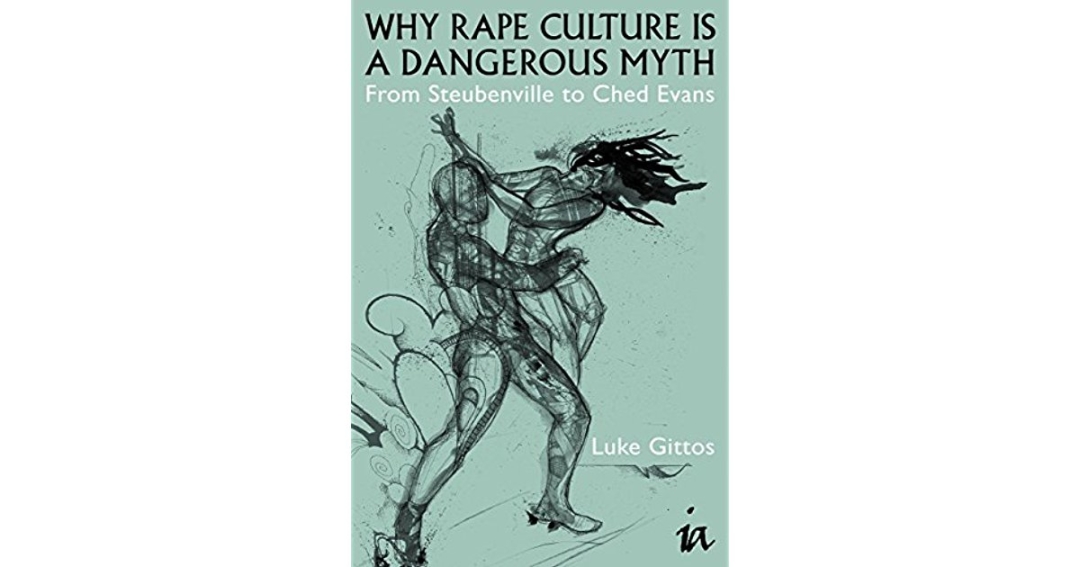 Prosecution through the legal channels

“the prosecuting authorities in Britain have relegated the search for truth in many high-profile cases to a secondary concern, in favour of publicly affirming and validating the experience of those making allegations.”

p.109 “Why Rape Culture is a Dangerous Myth”

“No one has ever made a formal complaint against Richardson in relation to sexual assault. Instead, the internet has been used to jump straight to punishing him. He has, effectively, been lynched by an online Twitter mob, which has used the untested, ambiguous historical allegations of Richardson’s models to attempt to destroy his career and body of work”.

[In relation to 2014 accusations against ‘fashion’ photographer Terry Richardson]

“Why Rape Culture is a Dangerous Myth”

In 2014 – students came forward to tell their stories of assault at ‘Gardie’s’ – a popular chippy in Cambridge. A campaign: “Boycott Gardies” ran on Facebook, asking the owner to fire the employee else they would not go to his business. It amassed 1000s of signatures in days…

“[The owner]… had to be informed about the campaign by two Iranian students, who happened to know him personally. He was taken aback by the allegations, not least because no one from the Boycott Gardies campaign had told him about the allegations. They had not given him the opportunity to investigate or take action. Instead, they had immediately set up a Facebook page.

The campaign put the owner in an impossible position. The group were unable to provide the times or dates of any of the allegations, meaning that he would have to review hundreds of hours of CCTV [to ascertain his employees guilt or innocence]…”

“Why Rape Culture is a Dangerous Myth”

Is every woman a victim? 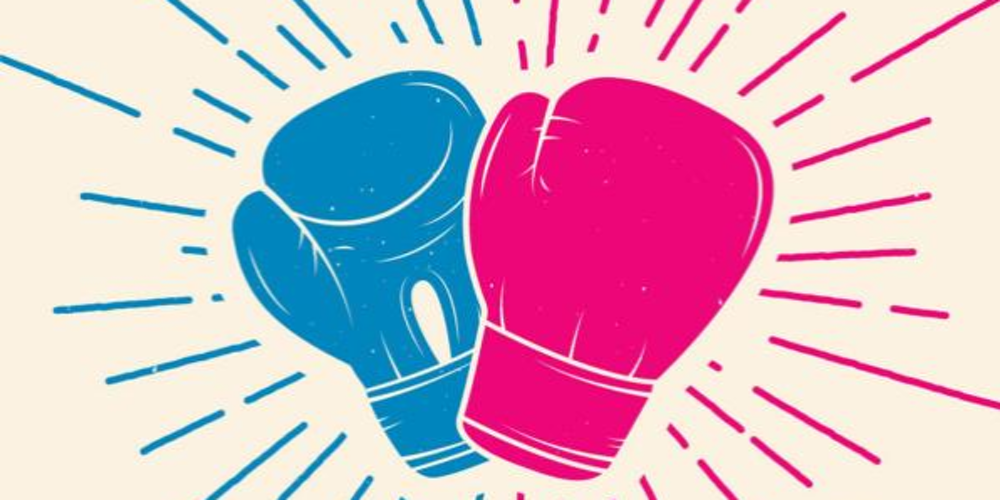 “Old ideas of sexually chaste and vulnerable women having to ward off predatory men are being rehabilitated at a time when women, especially those in wealthy, Western countries, have greater financial and legal independence than ever before”

“The problem for women was not just that feminist campaigns defined sexual harassment far too broadly; more importantly, they did not focus on improving women’s pay and conditions or raising their status in the workplace. Instead, sexual harassment came to be viewed as a problem solely of men’s bad behaviour.”

Read more by Joanna Williams in Women vs Feminism

“According to the BBC, as of yesterday the #MeToo hashtag had been shared over 200,000 times. And it’s not like those declaring solidarity with the victims of Weinstein’s alleged behaviour are actually reporting anecdotes of hardcore sexual harassment or rape. (Weinstein, it is important to remember now that the vague term ‘sexual abuse’ is being thrown around, is accused of classical, forced intercourse-type rape.) No, what one sees on the #MeToo threads is hundreds of charges like ‘I was 19, he plied me with alcohol, forced a tongue kiss and touched my chest. I blamed myself for being drunk.’

It’s all getting balled up together: the subjective and the conflicted with the clear-cut and very serious.”

Why feminism is bad for feminism

“Without oppression, there can be no uprising. Thus, feminism depends on women being victims… Women are indoctrinated into feminism under the belief that they have been oppressed by “the patriarchy.”

If a woman, like myself, can’t identify any signs of having suffered under this daunting omnipresence of oppression, it is because she has internalized it from a young age. She has been subconsciously infiltrated by this all-powerful villain. Thus, feminism robs women of their ability to even take authority over their own thoughts and opinions, as they have already been corrupted by the patriarchy.

Feminism leaves women entirely at the mercy of the very system it claims to subvert. Don’t worry, your failures and insecurities aren’t your fault. How can they be, when your thoughts aren’t even your own? It’s not you, it’s the patriarchy.” 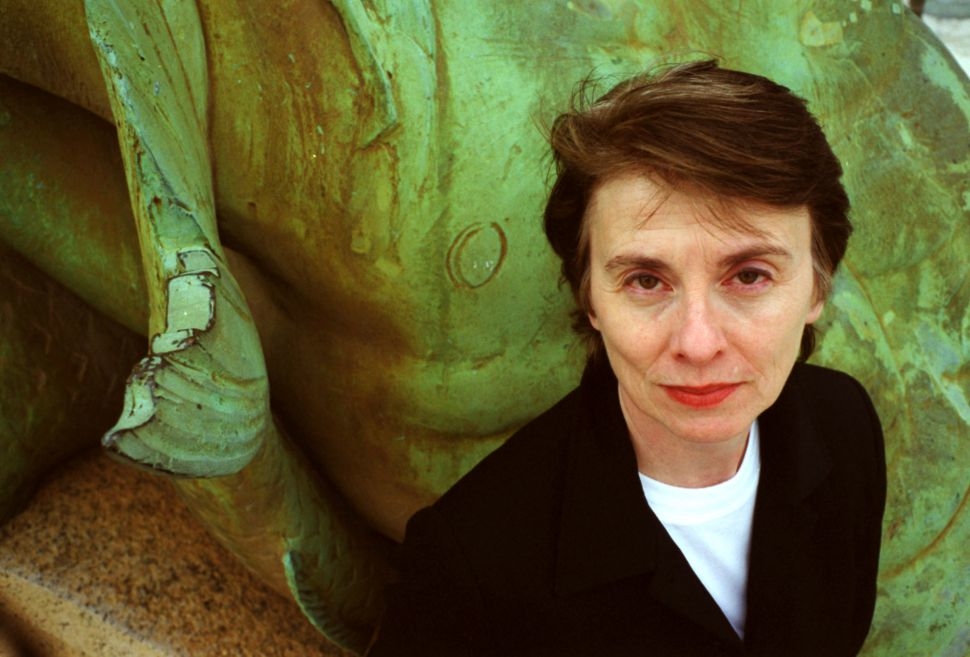 “The ‘hostile workplace’ clause, on the other hand, which has become an integral part of sexual harassment policy and has even, to my regret, passed review by the Supreme Court, seems to me reactionary and totalitarian. Mere offensiveness, which is open to subjective interpretation, is not harassment. The problem with the ‘hostile workplace’ concept is that it is culturally parochial: it imposes a genteel white lady’s standard of decorum on everyone, and when blindly applied by management, it imperialistically exports white middle-class manners, appropriate to an office, into the vigorously physical and more realistic working-class realm. The mincing minuets and sexual etiquette of the scribal class of paperpushers make no sense outside their carpeted cubicles of fluorescent light.”

From Vamps and Tramps by Camille Paglia

“A pain-free world will be achievable only under totalitarianism. There is no such thing as risk-free anything. In fact, all valuable human things come to us from risk and loss”.

Some of you may have seen an anecdote I wrote in April about being harassed on the N243 home and then being cornered by a man who had an erect penis sticking out of his trousers on Cambridge Heath Road in London. This has been a difficult newsletter to curate – I hope that I’ve pulled together the strongest versions of each piece.

However, this research has been a worthwhile process. I hadn’t thought about the counter view to ‘raising awareness’ could be ‘hashtag justice’.

I’m speaking at the Battle of Ideas this weekend in the London Barbican on Saturday and Sunday. On Saturday I’m arguing that Berlin is the world’s greatest city and on Sunday I’ll be discussing the vice & virtue of social media. If you’re also attending please do come and say hi – I love hearing what you all think about the ECC – whether good or bad!