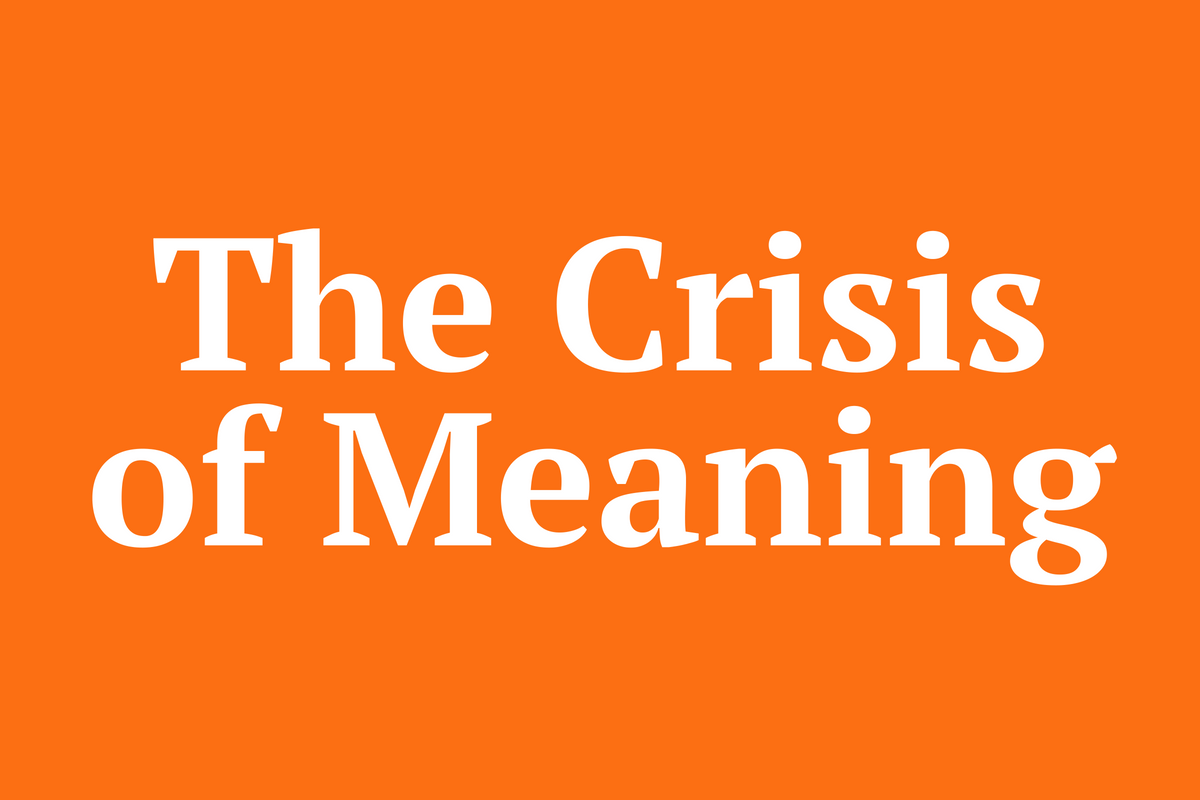 I’ve been running the Echo Chamber Club for nearly two years now. When I started, I wanted to help find articles and points of view that didn’t naturally land on my friends’ news feeds. We wanted to learn why you’d vote Brexit, and why you’d vote for Trump.

The first newsletter was rudimentary. It was a collection of 4 pro-Brexit articles. The concept was fairly easy to understand. However, as I started digging into new topics I found a collection of articles wasn’t the best way of communicating a new point of view. You can’t really put perspectives in a box. Different groups had different ways of explaining their world-view. They considered different facts to be important and described their experiences and opinions in dissimilar ways. From writing an article about the alt-right, it was clear that just offering collections of news articles was not going to be enough to communicate a completely different philosophy to those that abhor it. I began to include introductions in the newsletters too. These included what the agenda in the ‘metropolitan liberal and progressive press’ had been, and then touched on a different way of framing the same issue, or perhaps one that had escaped my subscribers’ news entirely.

It is only looking back on the success of the newsletter that I realise it is this interpretation that is the critical part of ‘seeing the world through the eyes of others’. Despite having the appearance of a language you understand, diving into an article with a different perspective is like jumping into advanced Arabic as an English reader. However, it has the appearance of a language you understand. This idea of a shared language is an illusion. We are experiencing a crisis of meaning. The mutual understanding of the referents of words are lost.

There are countless journalists, writers and academics who are worried about the internet’s influence on democracy. We believe in the art of deliberation, but we fear that our conversations are hijacked or gamed online. The right-wing press fear that freedom of speech is curtailed. The left-wing press worries about the rise of populism, disinformation and nefarious influence on elections. But the solutions each side poses tend to be antagonistic. We view those with existentially different world-views in our democracy as the enemy and not as people who we can progress with. We want to kill other opinions that contradict our own, we don’t welcome them with open arms. We inherently don’t trust the deliberative system. We don’t believe that the best point of view will win in a deliberative democracy.

So, we are stuck. On the one hand, we recognise that ‘echo chambers’ have a damaging effect on society. On the other hand, we don’t want to debate dangerous ideas that we believe may undermine our democratic institutions nor pose a threat to our personal wellbeing.

How do we move forward? Like many of you I’ve spoken with, I don’t believe that a new piece of software will fix this problem. I believe there is a fundamental problem with the way that we perceive democracy. No longer should we think of democracy as an institution which offers us the power to deliberate on topics and then come to a rational consensus as to what the best policies are. This idea is damaging. All too often we see policies put in place which we don’t consider to be rational. We’re all losing faith in the system.

Instead of this Habermasian approach to democracy (by which I mean deliberative democracy), we should instead think of our democracies as being agonist in nature. This means that we accept that any ideas of rationality and objectivity are called such because of a dominant ideology. There will never be a state in which we achieve democratic consensus. Instead, different ideological groups are battling it out to become the most dominant ideology. With this approach, we can make a shift to understand that the people who have different opinions from us are adversaries and not enemies. We will not be polarised, because we do not view others as ‘evil’, but rather as the competition.

We’re beginning to achieve what previous generations could only dream of; an injection of completely new ideas into the demos. However, with this comes chaos. Despite many groups looking for truth, there are so many different interpretations of history and the social sciences that there can be many different value systems that hold true. We need a new idea of democracy to ensure that we can all live happily together, side-by-side.