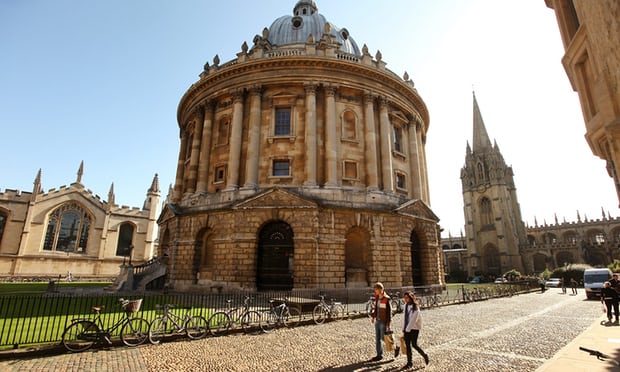 Groupthink and No Diversity

In the UK this week the sexual harassment claims continued on both social media and on the news – however now the claims are spreading from the entertainment industry to Whitehall. We covered this topic last week – so please do take a look if you’re interested. However, with the caveat that I’m not sure if the feminist echo chamber does directly correlate with the audience of this newsletter. From my experience, the women I interact with tend to discuss harassment more than many men on a daily basis.

Last week, Chris Heaton-Harris MP, wrote to the Vice Chancellors of many universities asking for copies of the syllabus, lectures and the professors who teach European Affairs. There was a lot of push back from universities – the Guardian headline stated they deplored the ‘McCarthyism’ of the request. It was an authoritarian attack on free speech. Many news outlets and social accounts in this echo chamber broadly agreed.

A similar but ideologically different news story also was heavily shared this month. David Lammy MP, requested ethnicity data from Oxbridge in 2016 as to how many black students were admitted to various colleges. He finally got the data in Oct 2017 which showed how few places were given to black and minority students. There was a different reaction in our echo chamber – this was scorned.

For this newsletter I’d like to focus on the Chris Heaton-Harris story. What were the other interpretations of what he says? Where is the evidence of ‘ideological groupthink’? Why might this be a bad thing? 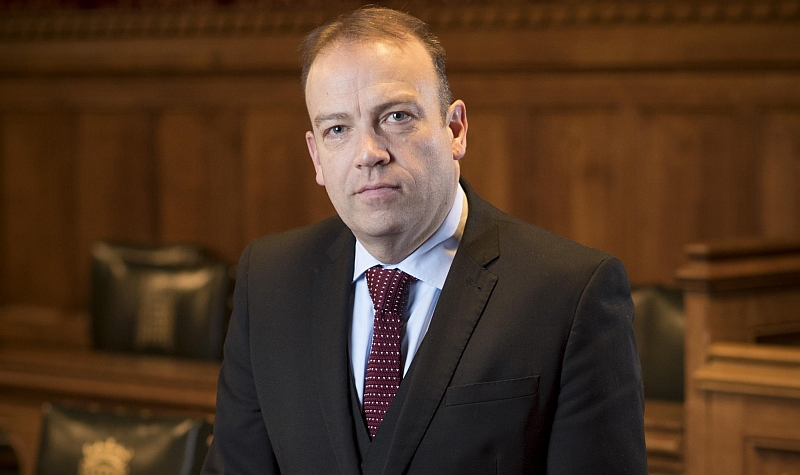 “Jo Johnson, the universities minister, said Mr Heaton-Harris was acting on a long-standing personal interest in how British attitudes towards Europe had changed.”

“I’ve spoken to him [and he] was pursuing inquiries of his own which may in time, I think, lead to a book on these questions. It was more of an academic inquiry rather than an attempt to constrain the freedom which academics rightly have,” Mr Johnson told the Today programme on BBC Radio 4.”

Read more in The Times

Philip Davies, the Tory MP for Shipley, said Mr Heaton-Harris was perfectly within his rights to ask for the information.

He said: “The problem is that everybody knows that universities are not opening the minds of their students they are just indoctrinating them with the left wing political propaganda of the professors and lecturers.

“Everybody knows that is what is happening. I speak to lots of students and they all say that what you get is one way traffic of left wing indoctrination with lecturers forcing their opinions on their students.

Read more in The Telegraph 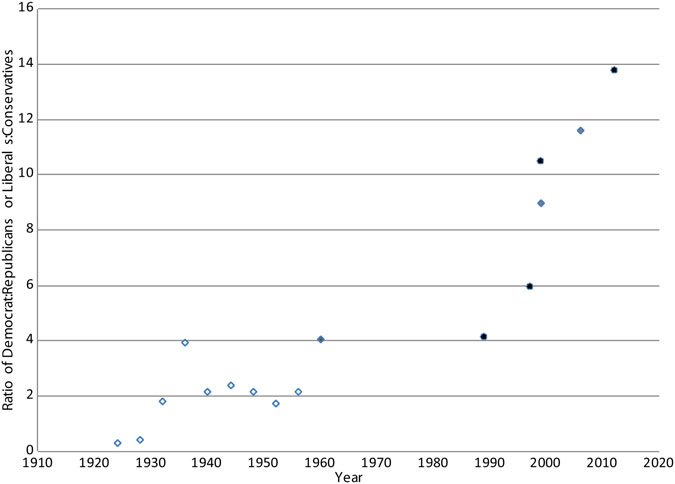 However you measure it, and for all samples measured so far, social psychology leans heavily to the left and has very few people right of center. Von Hippel and Buss’s new data confirms the story that a few of us told in a recent paper (Duarte, Crawford, Stern, Haidt, Jussim & Tetlock, 2015) in which we created the graph below, which shows just how fast psychology has been moving to the left since the 1990s. The ratio of Democrats to Republicans (diamonds) and liberals to conservatives (circles) was roughly 3 to 1 for most of the 20th century. But it skyrockets beginning in the 1990s as the Greatest Generation retires and the Baby Boomers take over. 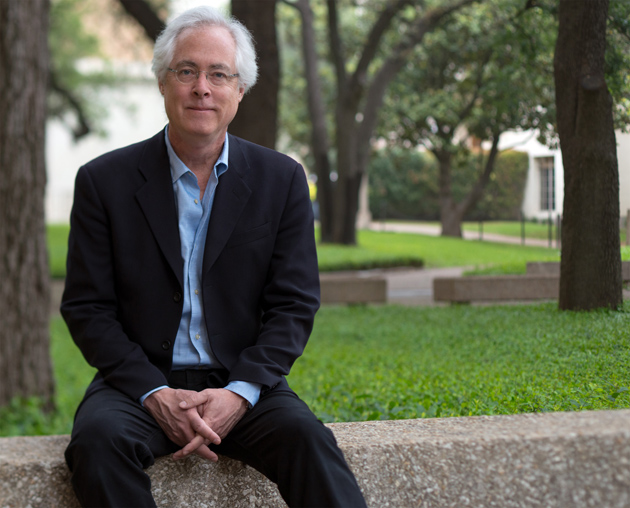 [The problem with homogeneity is] it discourages people from getting into the profession because they feel they will be discriminated against… What you want in any profession … you want bright undergraduates as being something they would be interested in getting into. If the barrier to entry is very high and there is some requirement that you have to tailor your views to fit the views of your colleagues then [they’ll do something else].”

Why British academics are guilty of groupthink [Brexit focus]

“But perhaps it is no surprise that academics working in profoundly undemocratic, process-driven, hyper-bureaucratic institutions feel such a strong affinity with the EU. One explanation lies in the extent to which the idea of academic research as the pure pursuit of knowledge has been systematically undermined in recent decades.

Academics are now groomed from their early careers to comply with a whole series of diktats and an assessment of the quality and worthiness of their research. Since it has become second nature to subordinate one’s professional judgement to process-driven conformity, academics can seamlessly merge their own interests with the EU’s labyrinthine funding structures and bureaucratic world view.”

Read more by Paul A Taylor in the Conversation

Political groupthink is bad for our universities

“Traditionally, elites were conservative, even if professors were always the most radical of elites. But their relative economic position has deteriorated. And political opinion is defined today less by economic interests than by social issues. The well-educated are generally more socially liberal than the traditional working class base of parties of the left, among whom Mr Trump and Nigel Farage win significant support…

All communities are subject to groupthink, and in the academic world the rise of peer review and the importance of grant funding have reinforced it. The word “diversity” is today used endlessly on campuses. But it is too often associated with reduced tolerance of the diversity of thought and opinion that should be the defining characteristic of the university.”

Read more by John Kay in the FT

Here’s a couple of interesting bits I found when researching this topic. When you search for ‘groupthink universities’ – broadly a right-wing interpretation comes up. When you search for ‘diversity in universities’ – broadly a left-wing interpretation of this problem is displayed. Why is it that these groups can’t communicate and work together? Why are there different languages for fairly similar problems?

Finally – the comments sections under the groupthink pieces are incredibly illuminating. Issues are taken with the use of individual words, the methods of gathering statistics are deplored. The Adam Smith Institute study may well rest on poor statistics – but why aren’t academics actually researching this problem themselves? If the studies are poor, then it shouldn’t take too long (and too much funding) to survey professors in a way that befits current social science practice and gets to the root of the problem? Surely this research would also be able to uncover discrimination against other groups too?