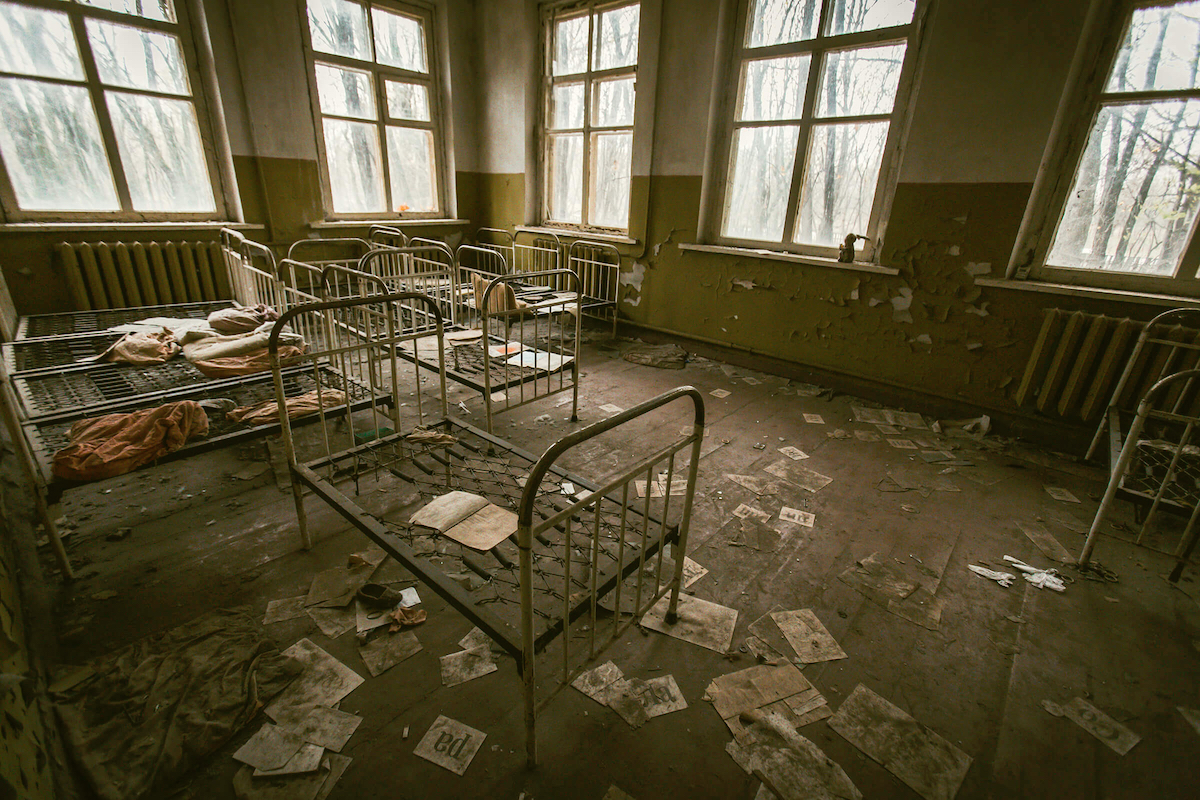 Should care be provided by the state?

Health and healthcare is always in the news. But especially now it feels like we’re talking about it a lot. As the UK election draws nearer, the NHS (National Health Service) becomes the subject of much debate, particularly this cycle since the reforms the Conservative party worked to put in place were deeply unpopular with doctors. Meanwhile, in the US, we’re still wondering what the replacement of Obamacare is going to look like.

In our group the view is fairly consistent when it comes to access to healthcare. We believe everyone should be entitled to it if you need it. If you are poor, it should not mean that you cannot be treated for ill health, simply because you cannot afford it.

So for this newsletter I wanted to find different points of view about whether the state should fund healthcare and how they should be doing it. I concentrated on both America and the UK.

It’s easier to find the other side of the American debate, perhaps because the belief that healthcare is not a ‘right’ is comparably widespread. The current Miss USA stated that healthcare should be a privilege. However, in the UK, it took a longer time to find opposing points of view. But there are still some who believe that the state should not be paying for national healthcare.

Here are some of the ideas I’ve found. I hope you get something out of it!

Healthcare – commodity or right? – US

Health care is a commodity, not a right

“Morally, you have no right to demand medical care of me. I may recognize your necessity and offer charity; … But your necessity does not change the basic math: Medical care is a service and a good provided by a third party. No matter how much I need bread, I do not have a right to steal your wallet or hold up the local bakery to obtain it…”

“Treating medical care as a commodity means temporary shortages, and it means that some people will not get everything we would wish them to have. But that’s also true of government-sponsored medical care, as the most honest advocates will admit. And whereas government-sponsored medical care requires a top-down approach that violates individual liberties, generates overdemand, and quashes supply, markets prize individual liberties, reduce demand (you generally demand less of what you must pay for), and heighten supply through profit incentive.”

Healthcare is not a human right

“Healthcare services can only be provided and can only be properly justified under arrangements that are voluntary and that do not violate negative human rights. Only two types of arrangements fit this description. One, under a free market in which producers and consumers of health freely buy and sell services. Two, under a charitable arrangement in which organizations financed by voluntary contributions from donors or by their own profitable ventures provide health services to those in need free of charge or at a discount.”

In favour of competition in healthcare – UK

How to fix the NHS: privatisation

“So it appears that we do know how to sort out the NHS then. Privatise it:

Last week, Hinchingbrooke Health Care NHS Trust was named the top hospital in England, based on 12 indicators for ‘outstanding performance in high quality care to patients’…In 2011, Hinchingbrooke was failing, having had three notices served because of ‘inadequate’ results in accident and emergency, colorectal and breast cancer treatment. But when the Conservative-led Government approved Circle’s bid to take over its running…

Public attitudes to the NHS: Is market-oriented health reform a lost cause?

“In the UK, people who support a pluralistic, competitive and consumer-driven healthcare system often believe that theirs is a lost cause. They argue that the public’s commitment to the NHS is just too strong, and the debate is so emotional that alternative viewpoints will never get a fair hearing….

[However] It could be that when people talk about ‘NHS principles’ in the abstract, it is mostly the principle of universality – access for everybody, regardless of ability to pay – that they have in mind, not the details of provision. If the term ‘NHS principles’ is understood in this sense, there is no contradiction whatsoever between a strong social consensus around the principle of universality, and widespread indifference about who provides healthcare.”

Read more in the Institute of Economic Affairs

This is the first time we’ve sent the newsletter out on a Sunday morning. Let me know which day you prefer – Friday afternoon or Sunday morning. Thanks for everyone’s comments so far!

Please do remember that we are always interested in your views for topics. Hit reply to this email or fill out this form if you have ideas.