I’ve wanted to do a newsletter on drug legislation for a while. From my research, many liberal and progressives are in favour of legalising drugs – with a significant amount believing that all drugs should be legalised. There is vocal support as cannabis is gradually decriminalised across Europe and the US. What’s more, we are mostly against the so-called ‘war on drugs’. This is for many reasons including; the policies that target black citizens, the gang warfare on domestic and foreign soils, and the tyranny of zero-tolerance policies in Thailand and the Phillippines.

However, I have been reluctant to simply go for a conservative approach to drugs. We vaguely know the arguments against – it could be a simple moral position, or one that focusses on crime or the need to protect children whilst their brains develop. However, I recently read a piece by German Lopez in Vox which gave a completely different perspective – and it’s the one I’d like to share with you today. 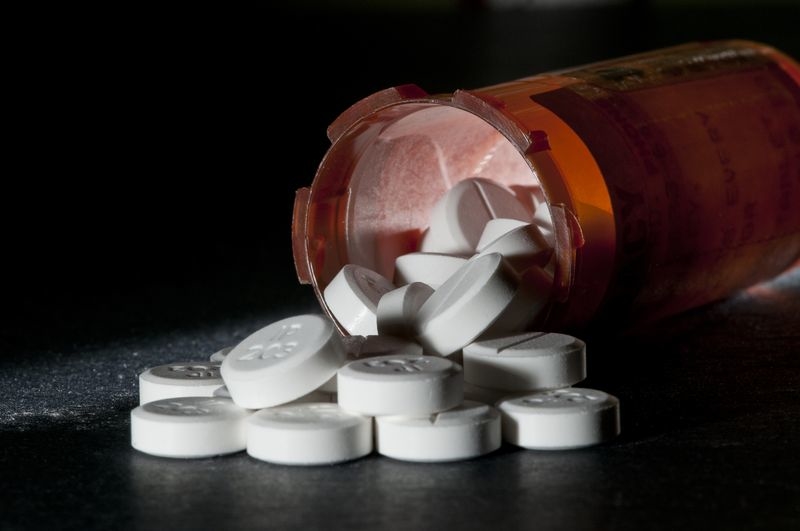 I used to support legalizing all drugs. Then the opioid epidemic happened.

“By the time I began as a drug policy reporter in 2010, I was all in on legalizing every drug, from marijuana to heroin and cocaine.”

“I wasn’t totally naïve. I believed legalization would increase drug use. But I also thought the government could sensibly regulate drugs to make sure the worst cases of misuse were kept under control — by cracking down on misleading marketing, keeping prices sufficiently high and therefore inaccessible to too much use, and, at the very least, making sure kids couldn’t get these substances.”

Then I began reporting on the opioid epidemic. I saw friends of family members die to drug overdoses. I spoke to drug users who couldn’t shake off years of addiction, which often began with legal prescription medications. I talked to doctors, prosecutors, and experts about how the crisis really began when big pharmaceutical companies pushed for doctors and the government to embrace their drugs.

“This was exactly what anti-legalization activists have warned about: Companies got a hold of a dangerous, addictive product, marketed it irresponsibly, and lobbied for lax rules. The government’s regulatory response floundered. The government even worked with the drug companies in some cases — under the influence of lobbying, campaign donations, and drugmaker-funded advocacy groups. And people got addicted and died.

Looking at this crisis, it slowly but surely dawned on me: Maybe full legalization isn’t the right answer to the war on drugs. Maybe the US just can’t handle regulating these potentially deadly substances in a legal environment. Maybe some form of prohibition — albeit a less stringent kind than what we have today — is the way to go.” 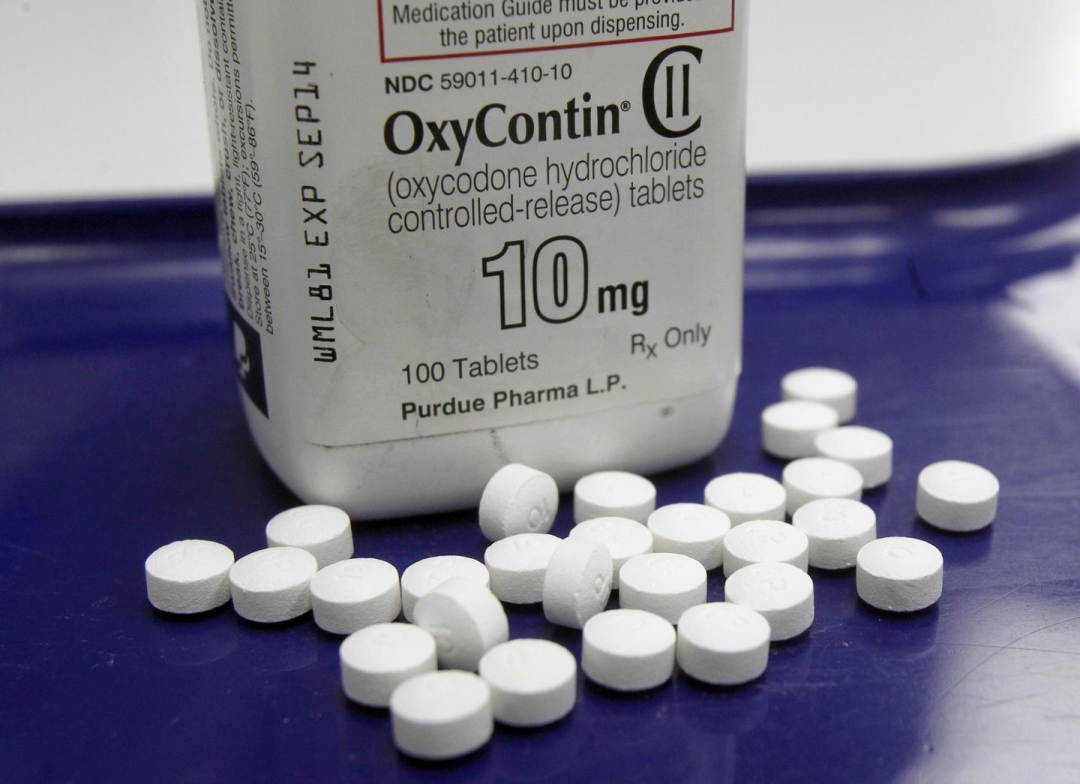 “For as long as I can remember, I’ve thought all drugs should be legal. In a nutshell, I believe that people should be allowed to put themselves at risk if they want to.”

The general consensus seems to be that in recent decades, doctors started taking patients’ pain more seriously, and thus began prescribing opioid painkillers more generously. Some patients became addicted; others got medications they didn’t need and sold them.

Now, extrapolating from this narrative, imagine if we completely legalized all drugs, not only removing the threat of incarceration but also dramatically driving down prices.

We’ve been talking about how painkiller addiction and overdose are turning into an American crisis. It’s interesting how German believes the handling of the epidemic may echo how future drug legalisation could also escalate.

It’s also worth noting that this newsletter doesn’t focus on cannabis. I did find some anecdotal reports that some left-wing doctors are against legalising cannabis too – but I couldn’t actually find their own arguments written down. Perhaps that can be the subject of a future newsletter…