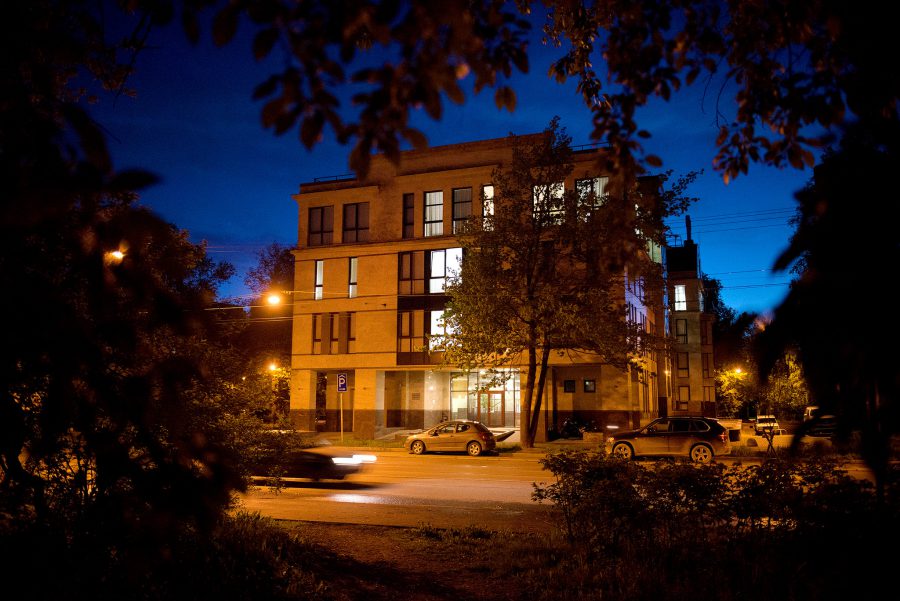 The Kremlin dominated news stories this week. You’re probably well aware of Olympic athlete doping allegations, or the debate about whether Trump was right to call on Russia to hack Hillary Clinton’s emails.

However, it may be that Putin wants Americans and Europeans to panic about his exact involvement in Western politics. Adrian Chen, an investigative journalist who spent months understanding a Russian ‘trolling farm’ dubbed The Internet Research Agency, believes: “the aim is to promote an atmosphere of uncertainty and paranoia, heightening divisions among its adversaries.”

Effectively, this means Putin is using the internet to spread paranoia further than Russia. And judging by the media reports on Trump cosying up to Putin, this may be working!

The Echo Chamber took this line of research after working on last week’s newsletter on the alt-right. We wondered how much of the alt-right is stirred up by fake accounts on the web. We don’t necessarily have an answer to that – but we did learn more about the direction Russian trolls have been told to take in the last few months.

“The real effect, the Russian activists told me, was not to brainwash readers but to overwhelm social media with a flood of fake content, seeding doubt and paranoia, and destroying the possibility of using the Internet as a democratic space. ”

“The aim is to promote an atmosphere of uncertainty and paranoia, heightening divisions among its adversaries.”

“…the zeal with which many have seized on a foreign explanation for a domestic problem sets a worrying precedent for how any future event or movement that challenges our understanding may be processed, in a time when malevolent actors, foreign or domestic, can influence perceptions more easily than ever, and we can all see it unfold in real time. Russia’s use of propaganda, dirty tricks, leaks, and hacks in foreign affairs works a lot like a troll farm on a larger scale.”

“Russia’s troll factories were, at one point, likely being paid by the Kremlin to spread pro-Trump propaganda on social media.”

“In St. Petersburg, situated agency that at least 20 million rubles per month draws caricatures of “Obamku” and annotated websites for all popular media of the country.”

This article, published in June 2015 is a full investigative piece on the Internet Research Agency – the Kremlin’s ‘trolling’ outfit.

“The agency had become known for employing hundreds of Russians to post pro-Kremlin propaganda online under fake identities, including on Twitter, in order to create the illusion of a massive army of supporters”