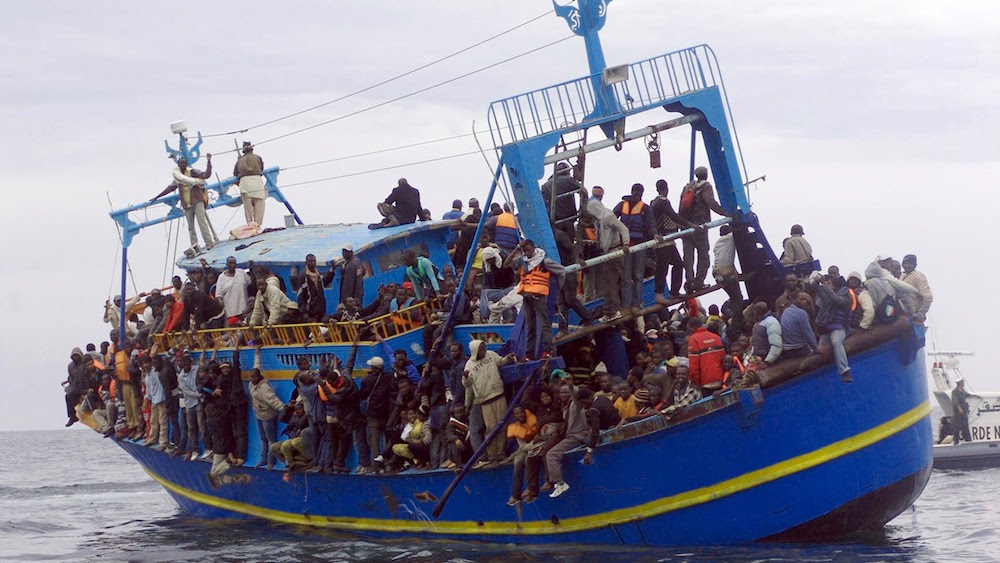 This week we’ve had a lot to consume and debate – with many different voices coming through. There have been some horrendous environmental disasters and Boris Johnson has stayed in the news. We’ve denounced Aung San Suu Kyi and watched the continuing North Korea debacle.

Transport for London chose not to renew Uber’s license. This caused a clear divide in opinion. However, I think many of us will have seen both sides of the coin.

So for this week, I decided to return to subjects that I find physically sick when I even think about entertaining another point of view. One of those subjects is against immigration.

This newsletter relied heavily on Douglas Murray’s latest book ‘The Strange Death of Europe’. He makes a number of points which I’ve found evidence for below. The first is that the vast number of people want to reduce immigration. The second is that immigration is a relatively new concept in Europe – so it’s not the case that life has always been like this.

He then begins to dispel arguments that typically favour immigration. Migrants are not good for the economy, nor are they required to support an ageing population, nor do they believe the diversity argument stands up.

I’ve attempted to summarise the main points below. Although it focusses on the UK, it could apply to many European countries. 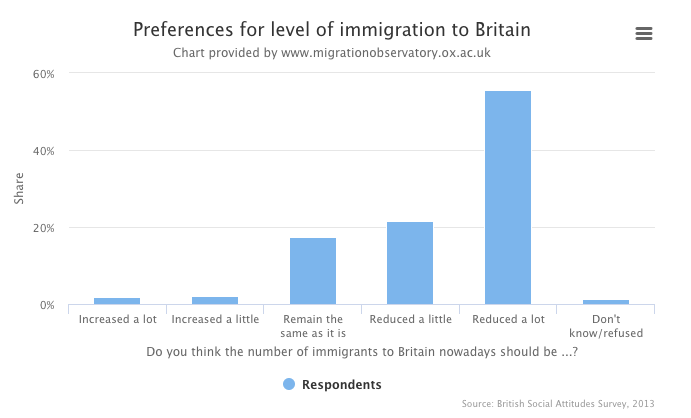 Existing evidence clearly shows high levels of opposition to immigration in the UK. In recent surveys, majorities of respondents think that there are too many migrants, that fewer migrants should be let into the country, and that legal restrictions on immigration should be tighter. 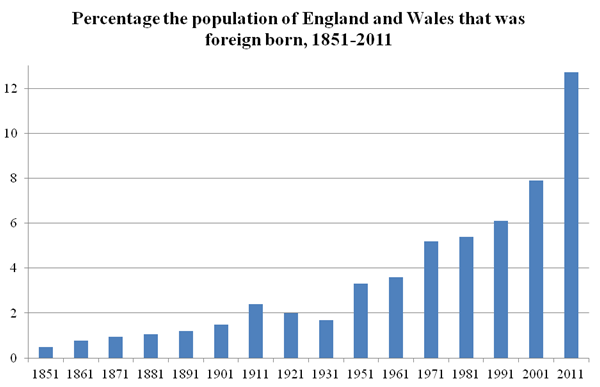 Immigration of this scale is unprecedented

“The pace of change between the 1961 and 1971 censuses was quicker- increasing by almost a million in a decade. Between 1971 and 1981, the foreign-born population only grew by about 100,000 and then by about 400,000 in the subsequent decade. It was in the next decades that the pace and scale of immigration increased dramatically.

Between 1991 and 2001 the foreign-born population increased by about 1.1 million (with by far the highest levels of immigration taking place from 1997 onwards). It then increased by almost three million between 2001 and 2011. The change in the size of the foreign-born population between 2001 and 2011 was absolutely without precedent in British history.” 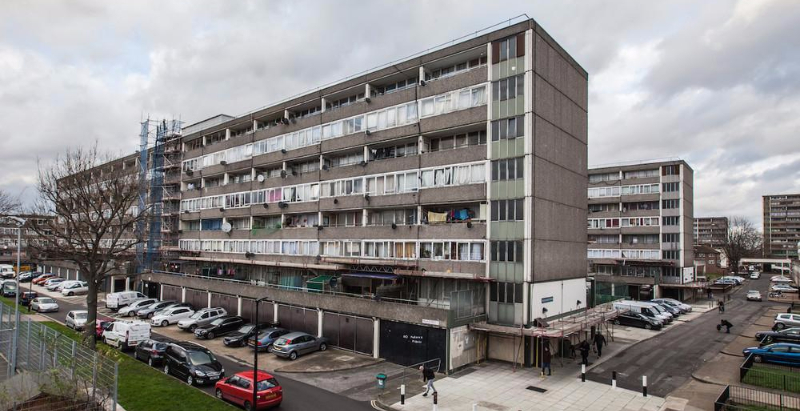 Migrants add to the economy

“For the full report showed that the earlier figure of £95 billion far understated the cost of immigration to Britain. In fact, immigrants over that 1995–2011 period had cost the United Kingdom a figure more like £114 billion, with the final figure potentially rising to as high as £159 billion.”

“The reality is that whatever its other benefits, the economic benefits of immigration accrue almost solely to the migrant. It is migrants who are able to access public facilities they have not previously paid for. It is migrants who benefit from a wage higher than they could earn in their home country. And very often the money that they earn – or much of it – is sent to family outside the United Kingdom rather than even being put back into the local economy.”

“The single reason why even large constant net migration flows would not prevent support ratios from falling in the long term is that migrants grow old as well! Although a steady large inflow of young migrants would continue to boost the working-age population, before long it would also start adding to the retirement-age population, and a four-to-one (say) potential support ratio could not be maintained.”

Read more by Áine Ní Chonaill in the Irish Times

[Why do we need migrants – why can’t we support young people who want large families?] “Why are Europeans having too few children? A middle- or average-income couple in most European countries worries about having even just one child and how they will afford that child, including suffering the loss of one household salary for at least a period of time.”

“Nevertheless the [diversity] argument rests on a number of fallacies. The first is that the best way to learn about the world and its cultures is not to travel around the world but to encourage the world to come to you – and then stay.”

“The second is that the value of migrants continues to increase as their numbers increase,”

A Theory of Echo Chambers – January 2018