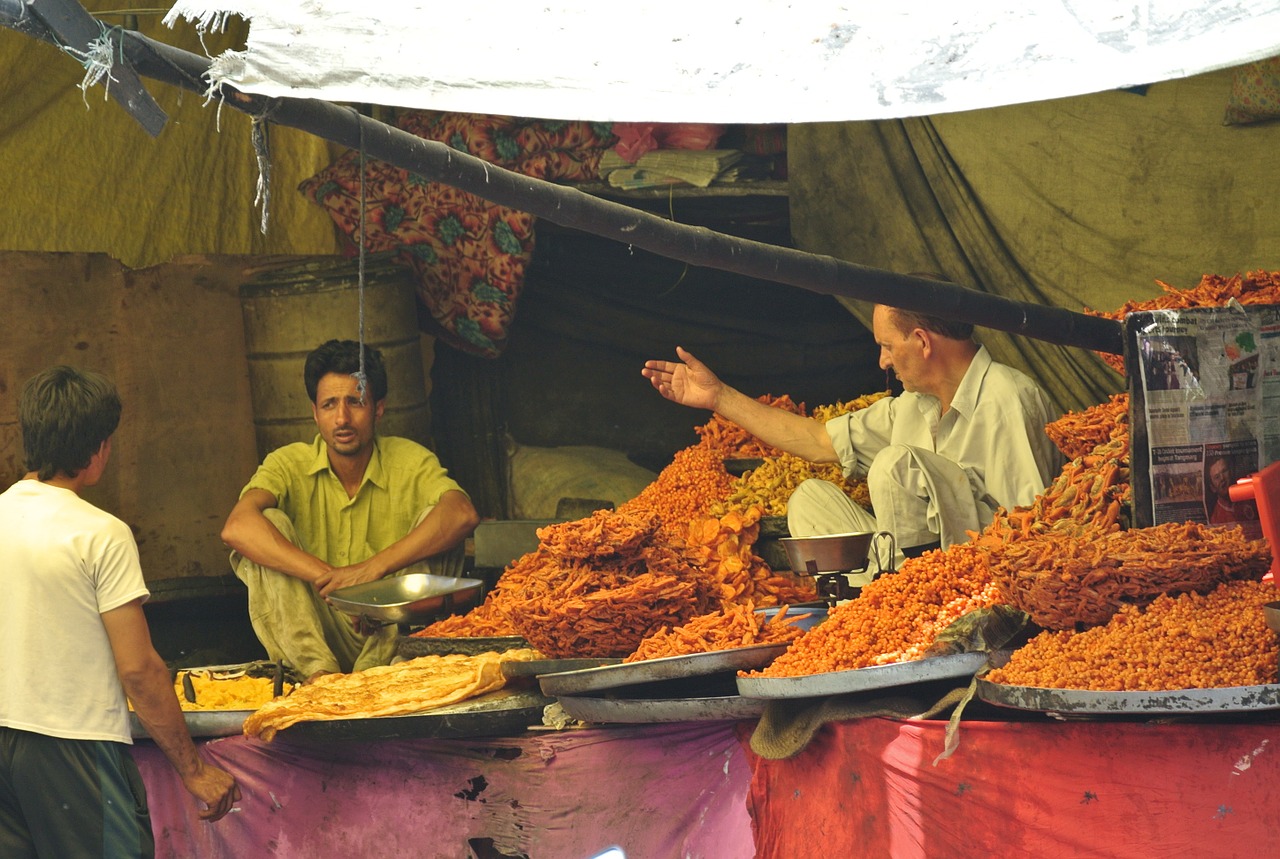 What if Brexit is not the cause of inflation?

Could there be a better time to talk about inflation? All the shops are persuading consumers to go out and buy buy buy today – whilst politically we’re being warned about tough times ahead.

Although he would never say it, this has been interpreted as a direct effect of Brexit. A weakened pound has been caused by the economic and political uncertainty of the ‘leave’ vote. Across our social monitoring, most in liberal/progressive circles state this is the case.

A similar stance is taken on the Trump presidency – many believe his anti-globalisation policies will be damaging for the economy.

Across the West citizens seem to only talk about one thing. The cost of living. Yet we have high employment, low fuel costs, low inflation and a rising minimum wage. Why then is food bank use at a record high?

This newsletter was made possible due to Pippa Malmgren’s excellent book: Signals. We recommend Chapter 6 ‘The Vice’ for more information about inflation, but the preceding chapters are very good too. There is a short paragraph which argues in favour of Brexit will interest many who are looking for a nuanced view on this topic. You can get it via iBooks/iTunes here, and from Amazon/Kindle here. [If you buy via these links you will be supporting the ECC – so please do and thanks!].

ECC subscriber Stuart Lyons who suggested the topic and was incredibly helpful when it came to research and planning this week. Do you have an idea? Please let us know!

Although the amount you pay per pack has not increased, the quantity that you get for that price is much less, and the quality (e.g. nutritional value) has also decreased. This is called ‘shrinkflation’.

You can also design packaging so the consumer accidentally uses more product per use; called “aperture inflation”. Also, you can ‘zigzag’ your pricing offers so that eventually a ‘half-price’ item is more expensive than the original price. All these strategies allow companies to cut their costs whilst maintaining prices.

Shrinkflation is well documented but tends to be regarded as tabloid fodder. Given this opinion piece in the Guardian about the Toblerone scandal, perhaps we don’t fully appreciate the impact shrinkflation has on other people.

“Customers had beef with Bird’s Eye when the company reduced the number of burgers in a pack from 16 to 12.

Astonishingly, the 25% shrink was matched by an increase in price from £3.98 to £4.29 at stores like Asda and Morrisons.”

More examples via A Spokesman Said

Why isn’t this showing up in inflation statistics?

“Try checking your cereal and you’ll probably find there’s less cereal in the box and more air than there used to be. Compressed air has a weight, so technically there are still the same number of ounces inside the package – but fewer of those ounces are cereal.”

What is quantitative easing?

“Central banks are responsible for keeping inflation in check … When the crisis struck, big central banks like the Fed and the Bank of England slashed their overnight interest rates to boost the economy. But even cutting the rate as far as it could go, to almost zero, failed to spark recovery. Central banks therefore began experimenting with other tools to encourage banks to pump money into the economy. One of them was QE.

“To carry out QE central banks create money by buying securities, such as government bonds, from banks, with electronic cash that did not exist before. The new money swells the size of bank reserves in the economy by the quantity of assets purchased—hence “quantitative” easing.”

Today many of the BRIC countries are starting to stabilise inflation – but the rates are still fairly high.

“Brazil’s annual inflation rate probably fell below 8 percent in October for the first time since February 2015, staying on course toward the central bank’s target and making room for interest rate cuts, a Reuters poll showed on Tuesday.”

“Russian inflation will stand at between 5.7% and 5.8% in 2016, President Vladimir Putin said on state TV Tuesday.”

“Rise in vegetable prices is mainly restricted to increase in tomato, potato and onion rates and this has been occurring with almost alarming regularity, according to a report by SBI Research.”

Read more in Times of India

“China’s consumer inflation rate grew at its fastest pace in six months in October as food prices rose, while producer prices accelerated to a near five year high, exceeding expectations.”

Emerging markets – deeper into the red

“By some estimates, $7tn of QE dollars have flowed into emerging markets since the Fed began buying bonds in 2008. Now, a year after the Fed brought QE to an end, companies in emerging markets from Brazil to China are finding it increasingly hard to repay their debts.”

Current inflation statistics do not agree with the experience of many poor families in the Western world. They certainly do not agree with the very poor families in emerging markets. Perhaps if we all spent more time understanding the complexity of how facts like this are calculated, we’ll be able to make more reasonable judgements about what is going on in the world economy. 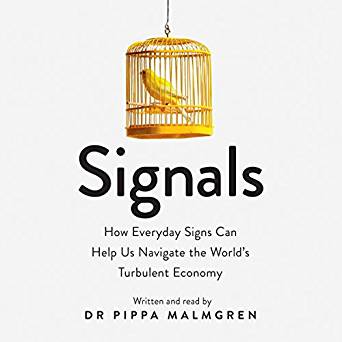 The inspiration for the structure of this post has been taken from Dr Malmgren’s book Signals. It offers a lot of challenging perspectives, and we recommend it to anyone who would like more information on this topic. Please note the below are affiliate links, so the ECC will benefit if you click on them – but we would still recommend it regardless!

Buy from Amazon here and from iTunes here