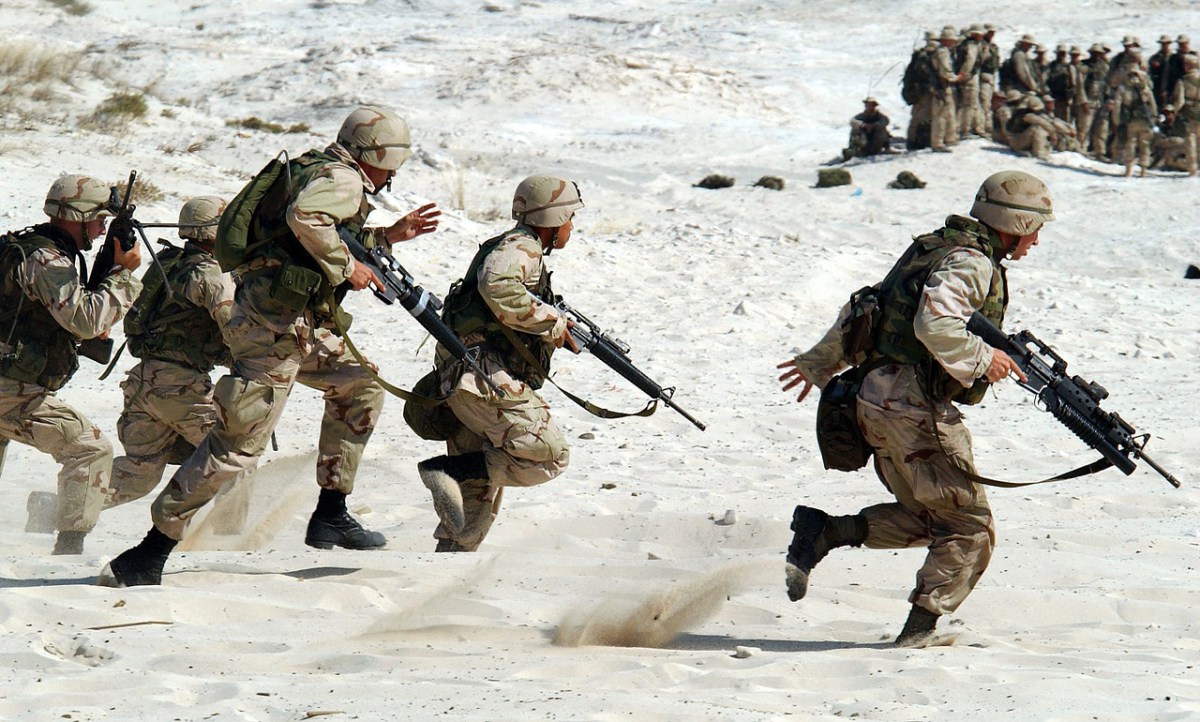 Are we wracked with military guilt?

“Whenever we intervene we make things worse” – the received wisdom from liberals is splashed all over the media – from the Spectator and Telegraph to the New Statesman and the Independent. Intervention leads to unforeseen consequences; “wrong” people take charge of the country, economic disaster follows, ethnic infighting or further crime & war.

However, today we only use unsuccessful interventions in our rhetoric.

“Western military intervention” is not homogenous – instead we should understand what similarities and patterns can we draw from successful interventions in the past that will help us to predict whether a future intervention will be successful?

Certainly, the picture is not ‘rosy’ in Afghanistan or Libya right now. However, when Lily Allen apologises to an Afghan boy for “putting you in the hands of the Taliban” she forgets the Taliban ruled Afghanistan before 2004. They tortured and publicly executed their people long before the West got involved. In these above cases, I would argue we went in with too broad a “success criteria” so we did not have a measurable objective. Good interventions tend to be those that preserve a status quo and have specific time-bound actions.

Jo* is a foreign policy expert with extensive experience working with a number of Western governments on conflict resolution issues.

“The British force secured the capital and rescued UN troops captured by the rebels. A British civil servant took charge of the police force, and British officers started training the ill-disciplined Sierra Leonean army. Since then, the rebels have been gradually subdued.”

A “territorial defence war”. Iraq invaded Kuwait in 1990 and the UN responded to a request to defend it.

Western military intervention in the Balkans was delayed as the UN tried to find another way to stop the violence in the former Yugoslavia territory. When military action was deployed, the massacre and the war ended.

“International peace efforts to stop the war failed, the UN was humiliated and over 100,000 died. The war ended in 1995 after Nato bombed the Bosnian Serbs and Muslim and Croat armies made gains on the ground.”

The Threat from ISIS in Syria

“Now the other choice, the one I strongly support, could generally be described as enabling the indigenous force. That is; supporting and training and equipping and advising and assisting local forces ultimately to be the defeat mechanism.”

European defence: More smoke, but will there be fire?

“The core aims are to get more out of national defence budgets by greater pooling of efforts, resources, and capabilities; and to actually use European militaries where they can contribute, for example in peace-keeping roles and to crisis-management, especially on Europe’s troubled periphery.”

In conclusion, we should be moving the discourse away from: “Is Western intervention good or bad?”. We instead be should ask:

If the answer to both those questions is yes, then intervention is justified.

*Jo is a pseudonym