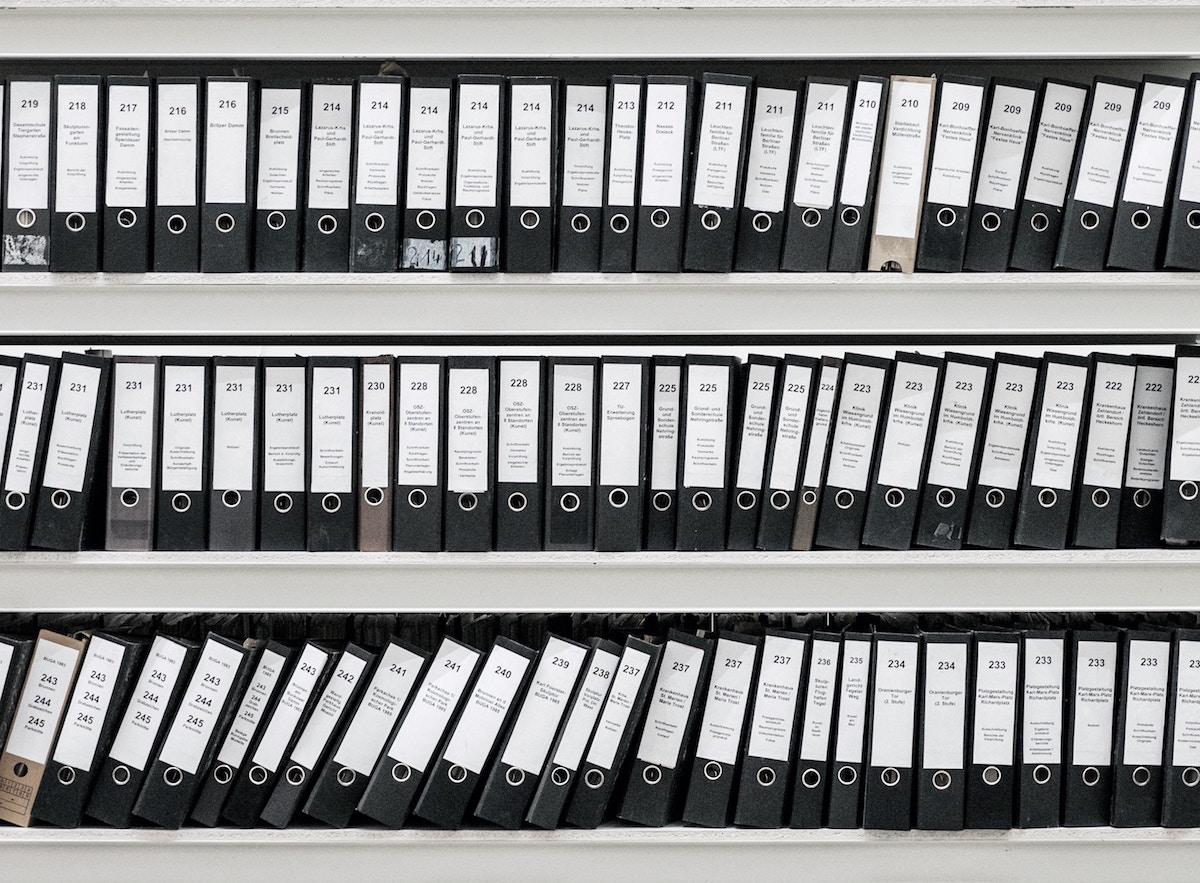 What is the Difference Between an Echo Chamber and a Filter Bubble?

There is a basic understanding of the definition of the two. Internet communication has meant individuals only access ideas by those with like-minded beliefs. A narrow information diet leads to increasing polarisation and misunderstanding of those who may live in the same village as us.

However, these two phrases do not mean the same thing. More and more specialists and researchers are using the phrase ‘filter bubble’ to describe only online mechanisms of information polarisation, like the algorithms you find on social media and search engines. In contrast, ‘echo chamber’ refers to both online and offline mechanisms, like algorithms plus pub culture, that act simultaneously. Echo chambers have therefore existed since the birth of humanity and communities. Filter bubbles have not.

It is easy to understand why there is confusion. Given my early research, the term ‘echo chamber’ started in literature, not in academic theory. Although we all understand the analogy in our own way, it does not mean that the idea is robust enough to test. In contrast, ‘filter bubble’ theory has been defined by Eli Pariser in his book ‘The Filter Bubble’. Although many attribute Sunstein as the first adopter of the term ‘echo chamber’ in his book ‘Republic 2.0’ – this was also used as an analogy for many different phenomena of a personalised internet – and is not well established in the way we commonly use the words.

So we don’t really know how echo chambers have changed post internet. Here are some ideas for further research. You could do a comparative study between a community with heavy reliance on the internet, and one that does not. Or, you could do what I’m looking to do, which is a philosophical analysis of how identity (both in community and individuals) has changed post-internet and compare this with political homophily theories from social psychology in the 50s.

There will be some more routes and I welcome your thoughts – editor@echochamber.club.

On the Problems of Echo-Chambers