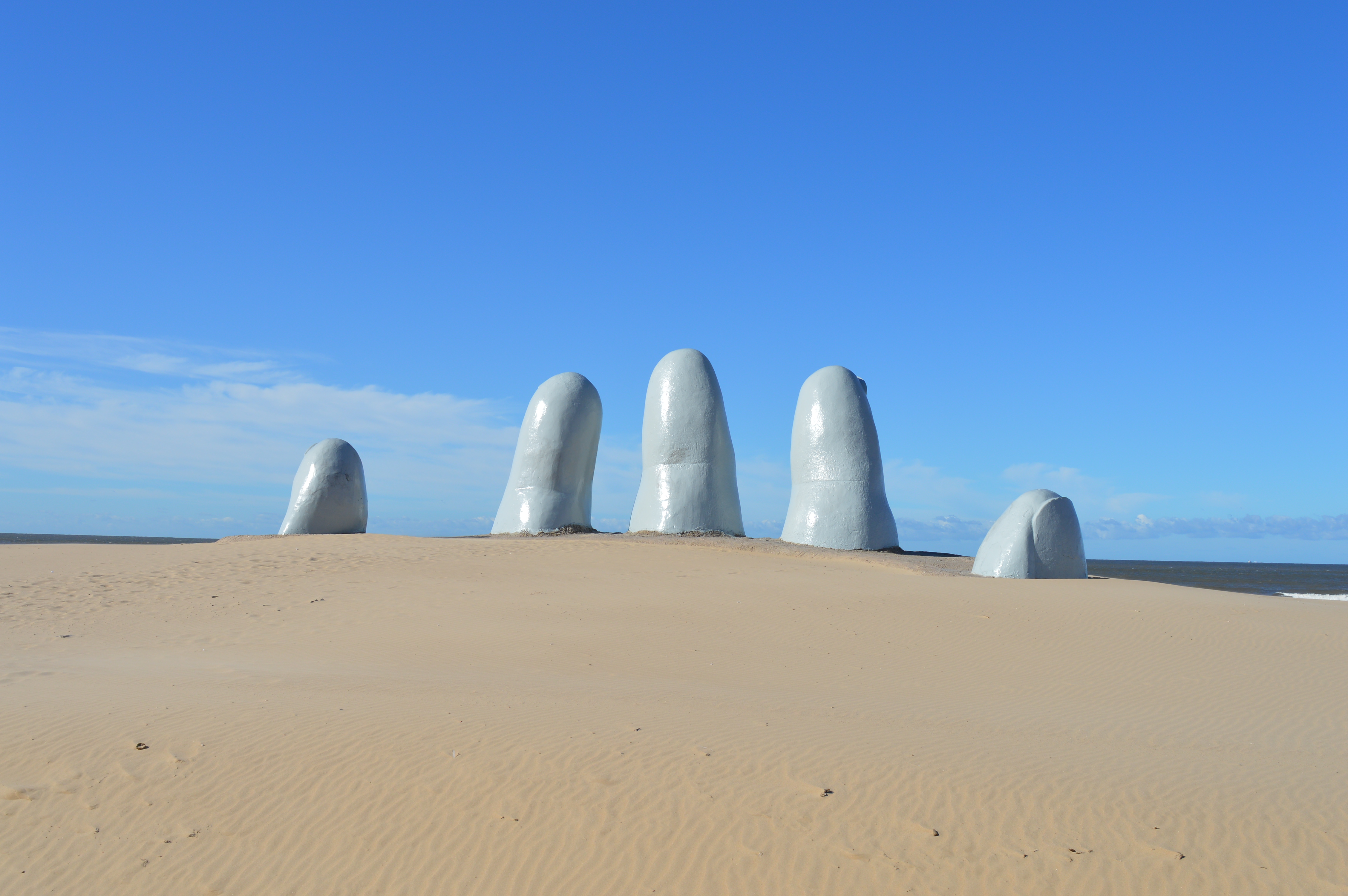 There have been a number of times whilst publishing The Echo Chamber Club newsletter that I’ve felt sick to my core about the information I’m about to distribute. I procrastinate; wishing that I’d chosen to do a form of journalism where I agree with everything that I publish. Maybe I can become an opinion writer in a couple of years once I get some credibility. Or completely change tack and go for my dream of being the next Miquita Oliver for T4. Interviewing celebs always seemed interesting.

Anyway, today I’m experiencing one of the worst feelings of nausea. A newsletter is going out showing the Aleppo massacre from the point of view of President Assad, Russia and Iran. Or as they call it – the liberation of Aleppo from terrorists.

The information I see from sources I trust – the BBC and the Guardian – show one of the worst genocides in history as Assad’s militia bomb and gun down the inhabitants of East Aleppo. As a friend pointed out – this is so much worse than an army – these are untrained combatants – endorsed by Assad that ruthlessly kill without restraint.

But I’ve also spent a lot of time watching the media on the other side. There are some bizarre claims – Assad believes the US is funding ISIS – but there are some not so bizarre claims too. Videos of Syrians in West Aleppo dancing in the streets as their city has been liberated from terrorists. There are testimonies from British journalists like Vanessa Beeley who claim that there is no internet nor power in East Aleppo – so how can these videos come from those residents? The conversations about Assad’s mercy towards the rebels, as well as criticism of the Western media over the unquestioning belief in what the rebels say.

I know all media organisations are capable of propaganda, ideology, misinformation and bias.

I am well aware that Russia’s communication policy is not to spread ‘lies’ per se, but instead to create an atmosphere where it is impossible to tell lies from truth. It is in this type of society that people start fighting blind, and cannot mobilise to fight injustice as they can’t tell for sure where the injustice is.

I am also persuaded that the lens through which we view Russia is at many times unfair and misleading. NATO encroachment on Russian territory over the years has been unacceptable, and not properly discussed. Similarly, the Western economic policy of quantitative easing may have impacted the Russian economy in a way that many of us don’t even realise.

However, the events that we have seen are abhorrent – a humanitarian disaster. I hate to look like I’m siding with an organisation which endorses the murder of children and civilians.

What I do can be extremely hard. I rarely agree with anything I curate. But nevertheless, the newsletter went out and everyone can take a look at the view from the other side by themselves.