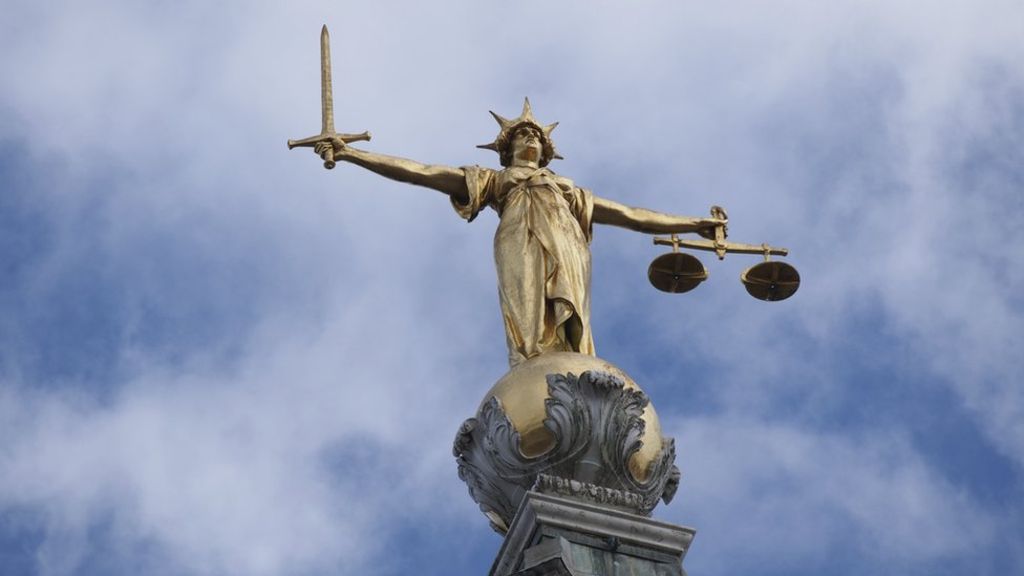 It is well known that India’s caste system is one of the oldest surviving forms of social stratifications in the world.  To be born a Hindu is to enter the caste system, as every Hindu acquires caste at birth. According to India’s caste system, an untouchable – now self-identified as Dalits, is a person outside of and beneath the four Varna categories; Brahman, Kshatriya, Vaisya, and Sudra.

Dalits have historically been the focus of intense discrimination, humiliation, and abuse by the police, politicians, and members of higher-caste groups.

What some of us may not know is that caste exists outside India, such as in the UK. Caste goes wherever Hindus go.

In the words of the most influential anti-caste intellectual Dr. B. R. Ambedkar; “…if Hindus migrate to other regions on earth, Indian caste would become a world problem.” He was right: caste has now become the UK’s problem.

I would like to highlight in this newsletter some readings that point to the complexities of caste, as well as anti-caste politics and give evidence of caste–based discrimination in the UK.

What is caste system?

“Caste systems are any ranked, hereditary, endogamous occupational groups that constitute traditional societies in certain regions of the world, particularly among Hindus in India. There, caste is rooted in antiquity and specifies the rules and restrictions governing social intercourse and activity for each group based on their occupation and social status.”

Why hasn’t the government banned caste discrimination in the UK?

“Fifty-four percent of the respondents believed that caste discrimination was indeed a problem, with 20 percent claiming to have been personally affected by it. I was also told about quite severe prejudice suffered by certain people, including the story of a Sikh girl from Southall whose family had moved from Birmingham to London to escape the hassle they got there because of her parents’ mixed-caste marriage, only to receive similar treatment in the capital.”

“A woman recruited from India to work in Britain and paid as little as 11p an hour has been awarded nearly £184,000 compensation in one of the UK’s first claims of caste discrimination.”

Tirkey, a Christian, was required to sleep on a mattress on the floor, prevented from bringing her bible to the UK, not allowed to contact her family and given a bank account which was controlled by her employers. Her ordeal lasted four and a half years.

The tribunal found that the Chandhoks went to India to recruit Tirkey because “they wanted someone who would be not merely of service but servile”. They did not seek to recruit someone resident in the UK “because no such person would have accepted the intended conditions of work”.

“There are estimated to be nearly 4.5 million South Asians and other communities living in the UK that belong to or are attributed a caste. For some, caste is a form of association and group membership that affords social privileges, for example providing access to exclusive social networks and capital. For others, however, there are adverse consequences of being associated with particular castes, and they face discrimination and harassment because of it.”

Read more in Caste in the UK

“Caste awareness in Britain is concentrated amongst people with roots in the Indian sub-continent (who comprise five per cent of the population). It is not religion specific and is subscribed to by (and affects) members of any or no religion. The study identified evidence suggesting caste discrimination and harassment of the type covered by the Equality Act 2010 in relation to:

From the Equality and Human Rights Commission

“Caste is to be included in the Equality Act 2010 as an aspect of the protected characteristic of race…. Section 10 of the Equality Act 2010 prohibits discrimination on grounds of religion or belief. Religion is defined in section 10 as ‘any religion’ or ‘lack of religion’; and belief as ‘any religious or philosophical belief’ or ‘lack of belief’.” (p.16)

B.R. Ambedkar is the most influential Dalit intellectual and philosopher from India.

He believed Dalits could never have true freedom unless the centuries old caste system was annihilated. He also knew annihilating caste was an impossible task if one remained a Hindu. “Though, I was born a Hindu, I solemnly assure you that I will not die as a Hindu”, he said. True to his word, Ambedkar converted, with an estimated 500,000 others – the largest conversion ever took place in India – into Buddhism three months before he died.

“Caste does not result in economic efficiency. Caste cannot improve, and has not improved, the race. Caste has however done one thing. It has completely disorganized and demoralized the Hindus.”

The UK Government has announced an open public consultation on Caste in Great Britain and Equality Law to ensure there is adequate legal protection against caste-based unlawful discrimination. The Government likes to hear from the residents of Great Britain – of South Asian origins and others – as to how individuals and groups should be protected against discrimination on caste grounds.

Murali Shanmugavelan researches caste and communication at School of Oriental and African Studies. His thesis is concerned with the use of everyday communicative practices - including digital, analogue, and the so-called traditional methods - of Dalits.