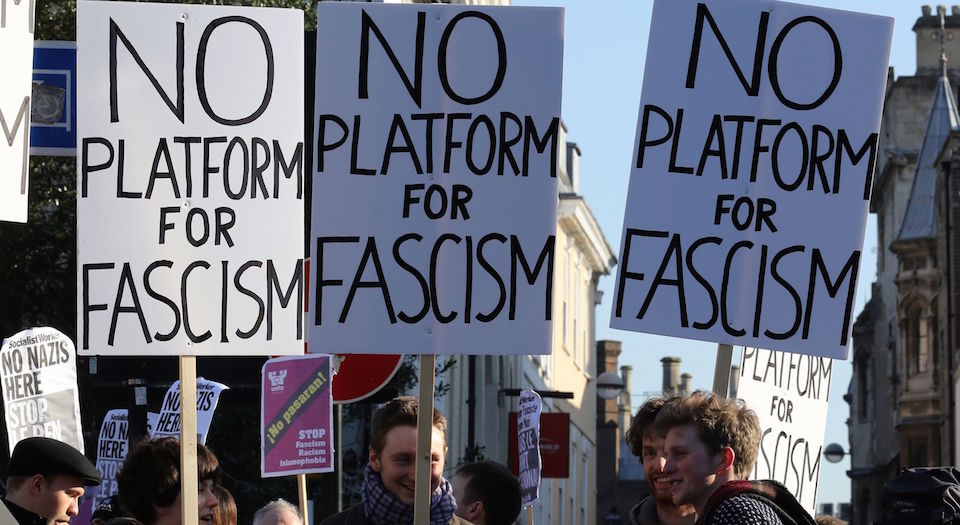 Earlier this month, the ECC curated a piece about the groupthink of universities, citing claims from organisations like the Adam Smith Institute that universities foster a left-wing bias, limiting thought and even posing danger of discrimination. Though we might contest claims of ‘groupthink’, I also feel a majority of liberals and progressives would dismiss a policy of ‘no-platforming’; that we should ensure all views are heard and all debates are open.

I would like to make the case that sometimes no-platforming is both justified and right. While not all critics believe no-platform advocates are ‘snowflakes’, it’s still common to see their position dismissed out of hand.

There are at least three serious arguments in their favour.

One is that appearing at a university confers status on the speakers. It may be that universities role is to provide a neutral setting for opposing views to meet, but also alt-right provocateurs seek to gain prestige from association with these world-brands. Students want to protect these brands. Secondly, universities are homes, not just places of study. Hostile environments compromise students’ ability to study and thrive. Finally, the most common argument against no-platforming is that free speech allows bad views to be defeated in the open. However it doesn’t always work this way in practice, if giving a platform serves to silence the already oppressed. 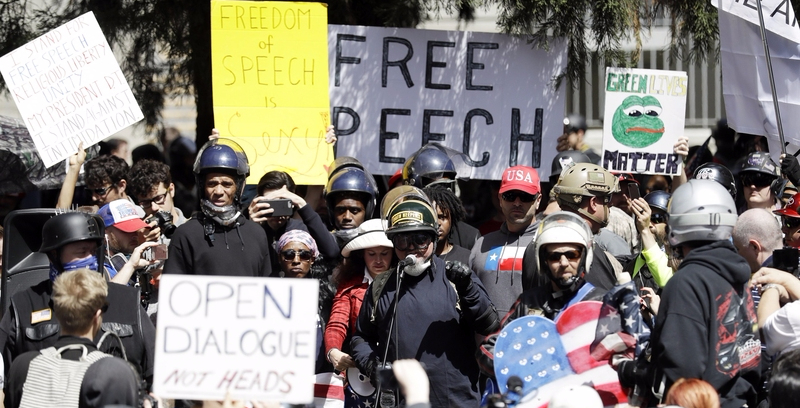 “Free Speech Week” Puts Berkeley Back in the Crosshairs

“Why didn’t he [Richard Spencer] just speak at the local holiday inn? Because being on a campus gives you a certain cache […] Students are grappling with the ways in which they see their universities as being complicit with what’s happening, and they don’t want to be complicit themselves. They are struggling for power on the campus and they are struggling to define the mission of the campus.”

Listen to Angus Johnson  ‘On The Media’ podcast

Listen to Angus Johnson  ‘On The Media’ podcast

Safe spaces, academic freedom, and the university as a complex association

“Adults commenting on university students from off-campus will often say “there is a real problem with students not understanding that their ideas should be up for challenge all of the time.” But nobody who lives off of a university campus lives that way. We go home at the end of the day […] There is a limit to what we can do mentally, psychologically and emotionally. The more seriously we take the challenges, the sharper that limit is.” 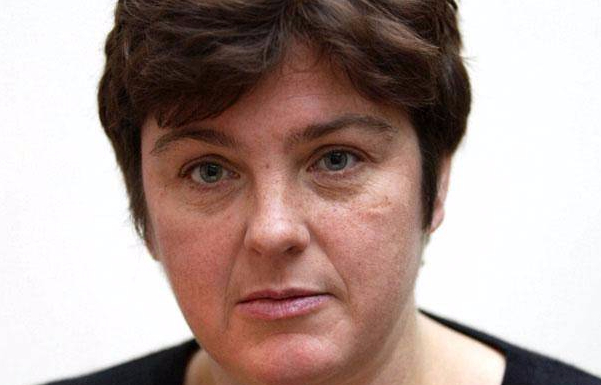 If you don’t like no-platforming, maybe it’s you who’s the ‘special snowflake’

“Let us remember when we speak of “free speech” that those arguments presume everyone’s voice has an equal voice in society […] Bindel and Tatchell as activists for feminism and gay rights have recognised the truth about free speech: free speech is in the eye of the beholder. It is the frequent defence of the oppressor who knows that minorities lack the same power to exercise their own free speech in approved ways.”

Read more by Sean Fay in The Independent

‘No-platforming’ the privileged is not ‘silencing’, it’s doing the right thing

“‘No-platforming’ Germaine Greer would not be ‘silencing’; it would actually be doing something to address an imbalance. Someone like Greer enjoys far more privilege than a trans woman who lives in fear most days of verbal or physical attack just for going to a public bathroom. Who do you think is the real victim of oppression here?”

Read more by Jonathan Boniface in The Queerness

There’s a case to be made on both sides. The classic liberal arguments – that abhorrent views are best drawn out and defeated in public; that anything less than absolute free speech opens the door to tyranny of the majority – do still carry weight.

But it’s important to realise the arguments for no-platforming are sensible and deserve an engaged debate.

The charge commonly made against no-platforming advocates is that they want to shut down arguments without bothering to engage with the substance. The irony is that their opponents, in dismissing no-platforming out of hand, are guilty of exactly that.

Rich Mason lives and works in Birmingham, UK. He is interested in democracy, discourse and civility, in online and offline spaces. His Twitter handle is @rich_mason_.