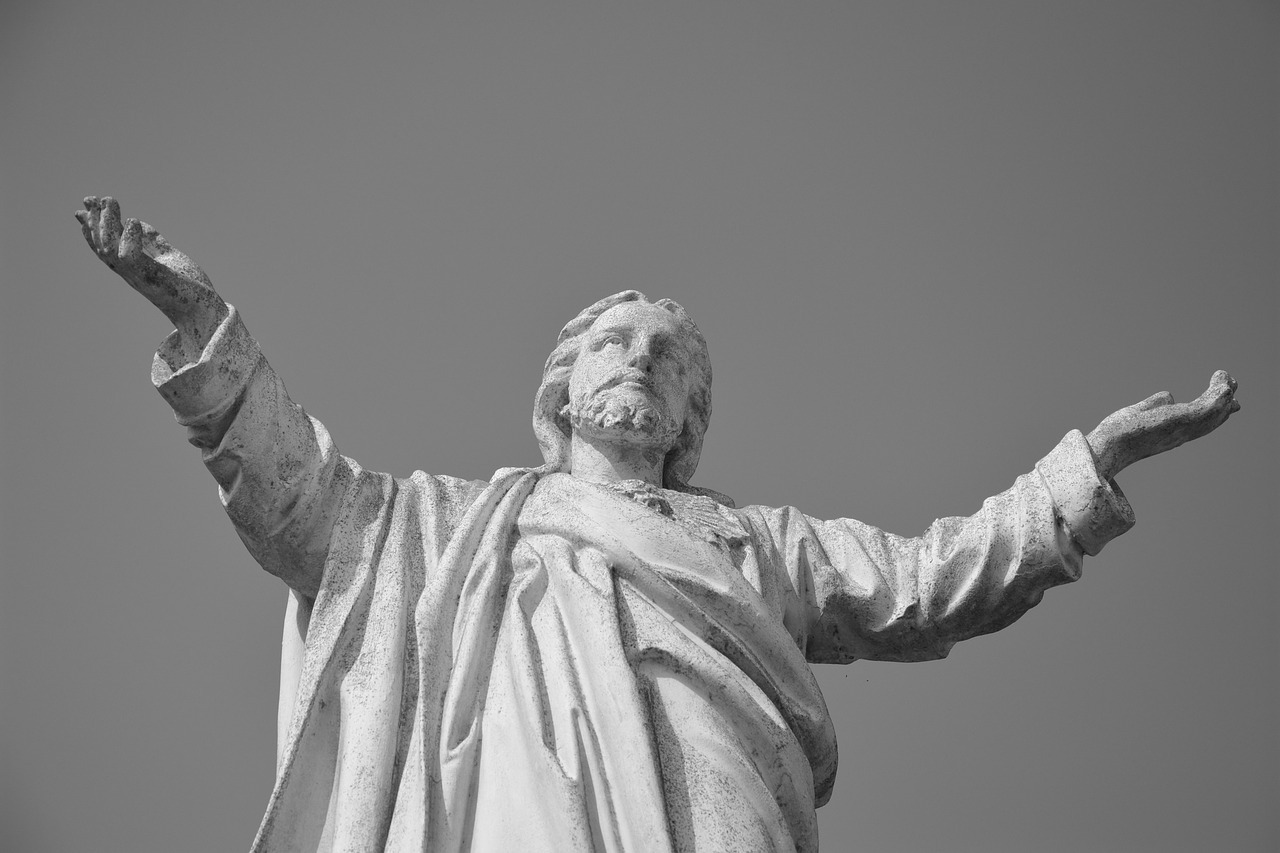 A Clash of Rights

Australia is currently holding a referendum on whether to recognise same-sex marriages. Those arguing in favour of same-sex marriage make the familiar arguments based on equality whilst those who are against point to the possible consequences for religious freedom and free speech.

There have been a number of cases in the West where religious freedoms have been infringed in the the pursuit of equality.

In the US there have been a number of cases where small businesses have been fined over $100,000 dollars for refusing to supply goods and services to same-sex weddings because doing so would violate their conscience.

There have also been other instances of such clashes in the UK. For example, a student training to be a social worker was expelled from his course for saying on his Facebook page that homosexuality is a sin. And a private Jewish school is being threatened with closure for failing to teach about homosexuality and gender reassignment.

For this newsletter I’ll look at recent case studies around the world which make religious believers mistrustful of liberal agenda, and then hone in on the debate in Australia. Finally, I will consider how opponents of same-sex marriage argue that they are not discriminating. 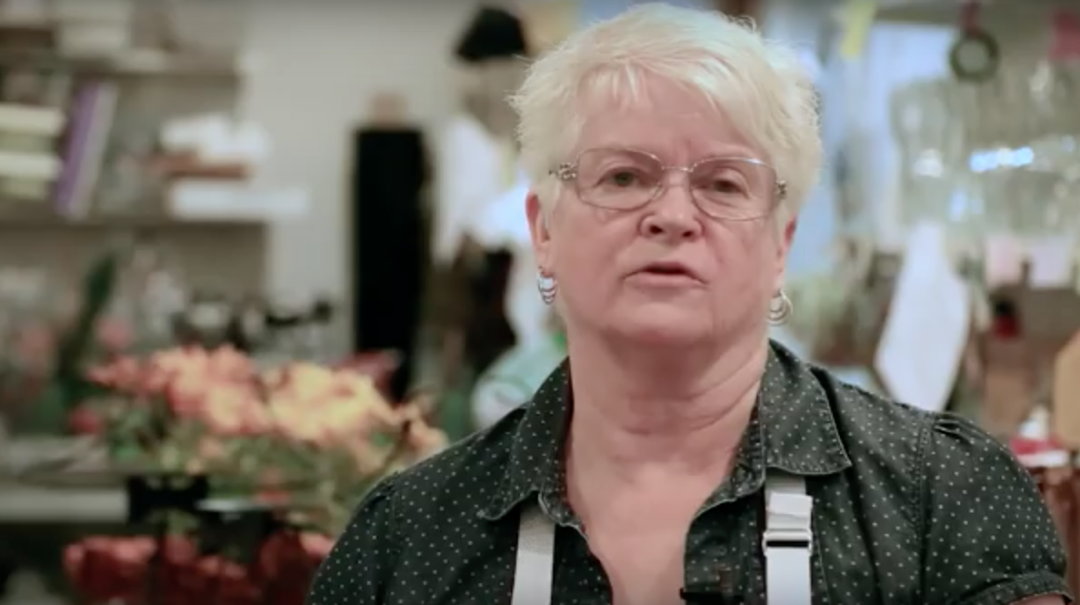 Florist sued for not providing flowers for a gay wedding

Baronelle: there was a real struggle to decide what to do… as much as I love Rob I just couldn’t be a part of that. If I did Rob’s wedding it would be from my heart because I think he is a really special person and I would want to make it really special for him. It wasn’t something that I flippantly said ‘oh I’m not going to do Rob’s wedding because he is gay’. When I talked to Rob I did not think this would be a major issue.

“In the United Kingdom, it has become abundantly clear that redefinition has affected many people, across many spheres.

I urge every Aussie to examine the evidence, [analyse] the results and be clear about what you’re voting for. If it was solely marriage, it would [be] worth preserving. It’s infinitely more.”

Read more at The Spectator Australia 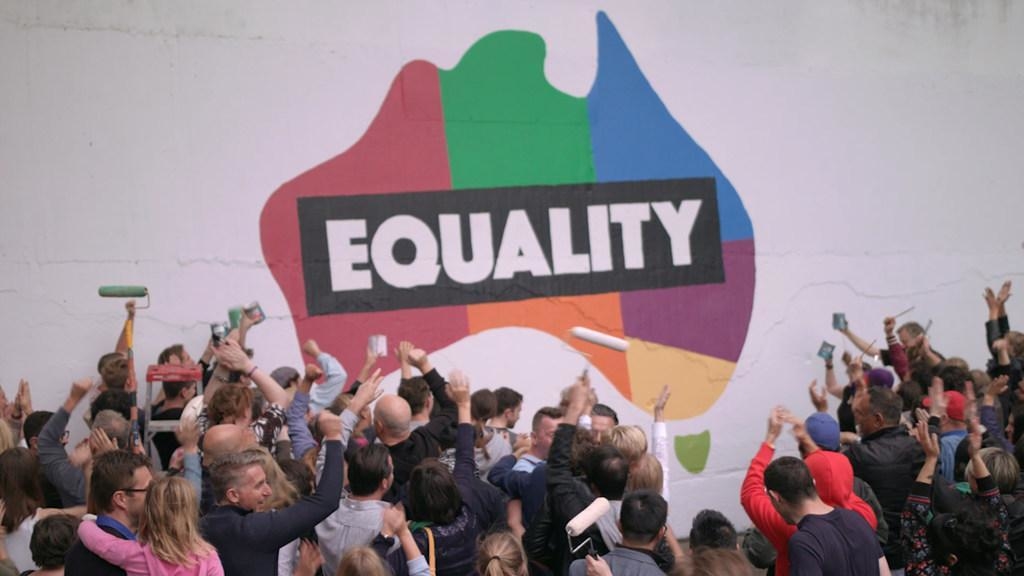 Bullying by the Yes Campaign

“THE Australian Christian Lobby, which leads the No campaign, has been bombarded with death threats, abuse and mail containing white powder;

AN 18-year-old girl who performed in costume for children was sacked by a Canberra company for saying “it’s OK to say no” on her Facebook page;

A doctor, Pansy Lai, faced a petition to strip her of her right to practise medicine for appearing in a No ad.”

Read more at the Herald Sun £

Why protect the freedom of bigots?

“The same-sex marriage movement has up until now traded heavily on two claims about its opponents: they are bigots, akin to racists, and their perspective is detrimental to the health of members of the LGBTQ community. This all begs a question. Why would advocates of same-sex marriage affirm the freedoms of speech, conscience, and association for their dissenting fellow citizens if they sincerely believe that their dissent is harmful and morally equivalent to the most despicable racism practised in the past?”

Read more at The Spectator Australia

“Claims of the Yes camp that this plebiscite is just about gay marriage are intellectual fraud. The real issue is about competing rights. In essence, it is about how our nation will manage and reconcile competing rights. It is about whether same-sex marriage will be legalised with or without the loss of other rights.

Read more at The Australian £ 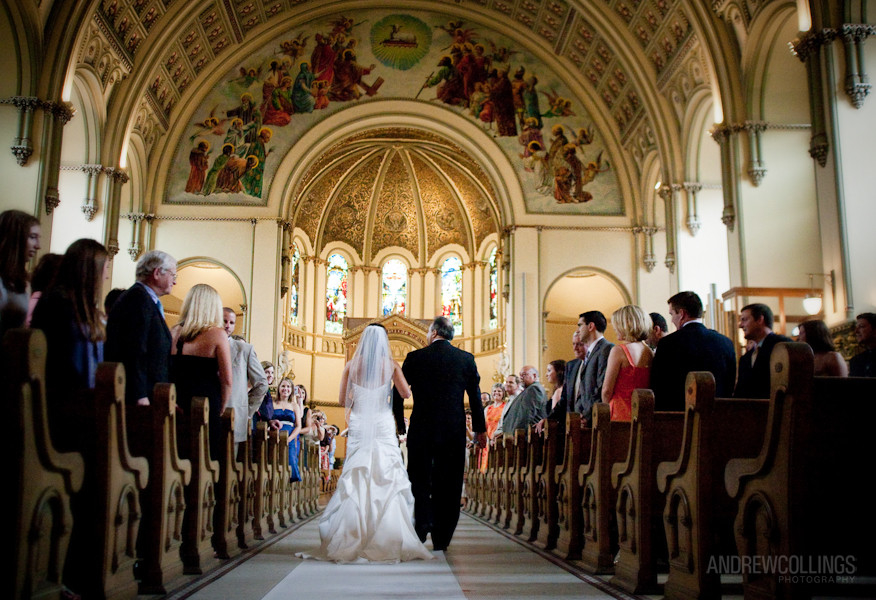 Why the equality argument for SSM is not sound

A law is discriminatory when it treats two groups differently on the basis of irrelevant differences. But opponents of same-sex marriage point out that there is a fundamental, and relevant, difference between homosexual and heterosexual couples:

“Without taking away from the positives that there are in a faithful monogamous, homosexual union, there is, in a heterosexual union, apart from obvious social, phenomenological and physical differences, one very important and fundamental distinction. The love between a man and a woman has the possibility of not just intimacy but also of the procreation of life. This is a fundamental element in the relationship between a man and woman that is not available to same-sex relationships. The latter are intrinsically barren and hence cannot be life giving.”

Civil Partnerships as an alternative way of securing equality

“It seems to me to be far more about parity of esteem rather than real, tangible, concrete equality. In the UK, for example, equality of relationships was secured via civil partnerships; the subsequent argument for SSM was almost entirely therapeutic — “we still FEEL undervalued and the state must rectify that”. I just don’t think it’s the state’s job to make people feel good about themselves.”

Even the minimal guarantees about Churches not being forced to perform same-sex weddings now seem under threat, with Speaker John Bercow recently saying:

““I still feel we’ll only have proper equal marriage when you can bloody well get married in a church if you want to do so, without having to fight the church for the equality that should be your right.”

Having looked at their arguments, is it true that religious people are irrationally bigoted? We might disagree with those arguments whilst still considering them not to be bigoted and so allow them to live their lives in accordance with those beliefs. Unfortunately, this does not appear to have happened in other Western countries. This is now fuelling opposition to same-sex marriage in other parts of the world, such as Australia.

Rajiv Shah is a PhD student at Cambridge and edits The Quad.