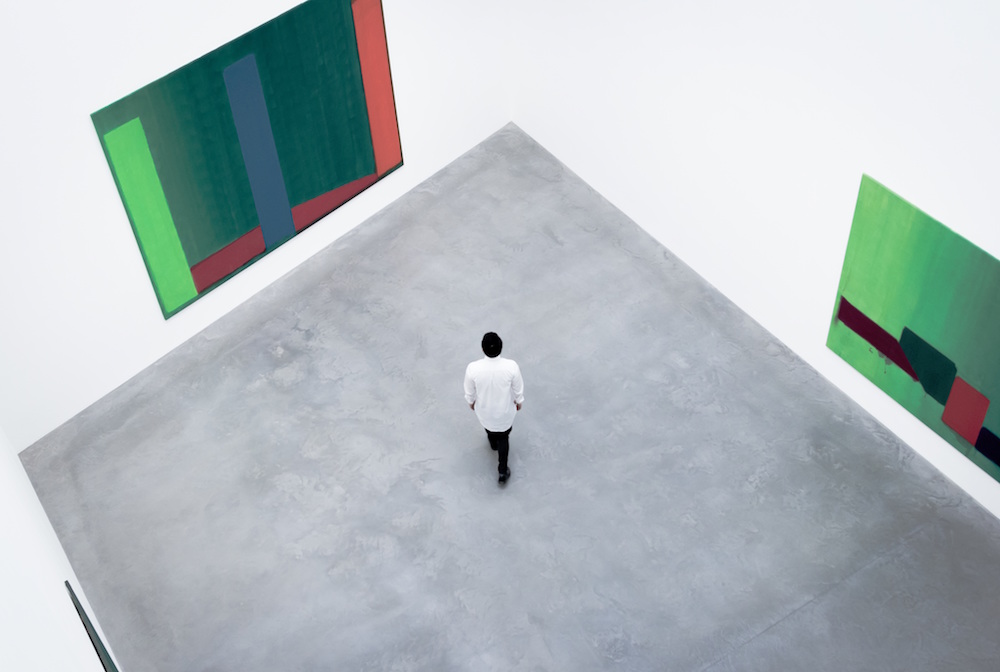 When we launched the podcast I posted the link on Reddit in /r/ukpolitics. The title was: “Brand new UK political podcast talking about what Western centrist values could be in 2017”.

The post started well – it was getting a few upvotes and people were clicking through. Then one person commented: “is this a joke? Did they really call themselves the echo chamber??” Afterwards, the post kind of died.

Reddit is a funny one for self-promotion – generally you can’t do it – so I’m not that surprised that my post generated some negativity. But that comment really did make me think about the name ‘The Echo Chamber Club’. I get that it seems ridiculous and could be seen as a very bad name for a centrist podcast. But I actually think it fits the bill.

The Echo Chamber Club is aimed at a particular group of people. Those who call them centrists, liberals, progressives and metropolitans. Those who cite ‘tolerance’ high in their list of values. They are those who are sociable, enjoy learning new things, read widely and watch documentaries and great dramas.

These people have been referred to as ‘elites’ – which I believe is both unfair and also does not give too much information about their actual beliefs. It’s dismissive and crass. These are also people who I believe were stuck in echo-chambers in past years.

But the word to focus on in that sentence is ‘stuck’ and not ‘echo-chambers’.

The problem is that we then can’t leave that world.

With robotic algorithms, which feed us what we like to engage with, and not necessarily what we need to hear, we don’t have easy access to different points of view. We don’t know where we are being foolish, or how to understand and empathise with different groups because we don’t know what they are thinking.

The problem with echo-chambers is our own awareness of other groups and how we access those viewpoints.

So if centrists want to have a space where they can get to the heart of what it means to be a centrist, liberal, progressive metropolitan then that will be an echo-chamber. And it’s an incredibly important and positive echo-chamber.

Please do listen to the podcast here.

For more information on this topic I wrote about ‘on the problems of echo-chambers’ here. Also, here’s a piece that discusses academic safe spaces by Jacob T Levy.