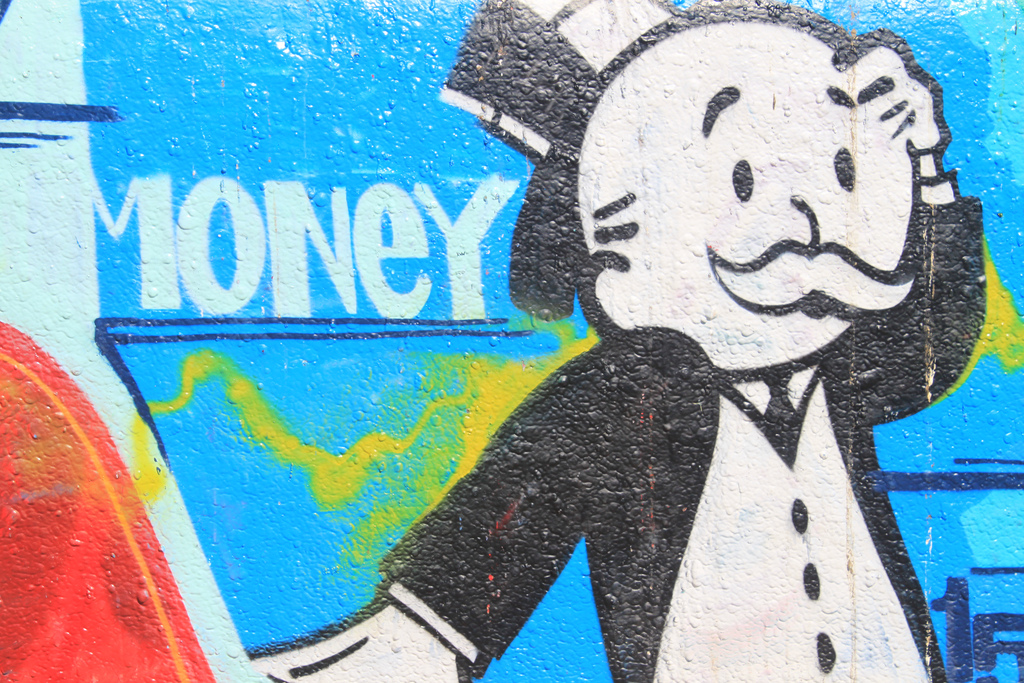 In the UK press this week we’ve focused on May and Brexit, and on social media we’ve heard further stories cementing the sexual harassment case against Harvey Weinstein and other prominent figures. I should probably look at revisiting the Brexit story in due course, and I still don’t have the energy to try and defend Harvey Weinstein.

So I started looking at a more persistent issue that we’re faced with. We often worry about the power of monopolies in 2017. In particular, that of big tech companies and the power they have over people internationally and domestically. Many books are coming out about the power of Google, Facebook, Amazon, Apple etc.

More broadly, I thought it would be interesting to try and defend the concept of monopolies. Are they always bad? What benefits do they bring? This is what I found.

Doing capitalism in the innovation economy

From the late 19th century through to the 1970s, the innovation process … took place at places like AT&T, Murray Hill, Bell Labs etc these were the surplus rents paid for them generated by the great monopolies.”

Is monopoly a justification for government regulation? 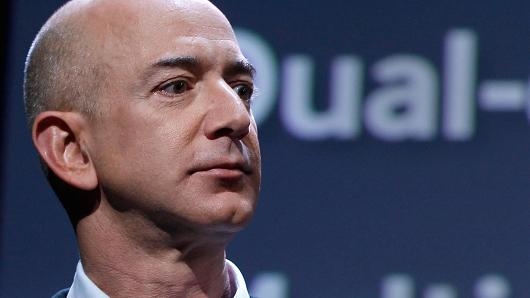 How Amazon becoming a pharmacy could lower the price of drugs

“In the first phase, the authors speculate that Amazon could open “virtual retail pharmacies,” leveraging its Prime Now network for millions of U.S. consumers to buy drugs online.

“Amazon could use a lighter brick and mortar footprint to drive pricing down,” the report reads.

If the company is successful, Morgan Stanley expects that the rebates and other discounts that are currently retained by companies including the pharmacy benefits managers could “pass back to consumers.”” 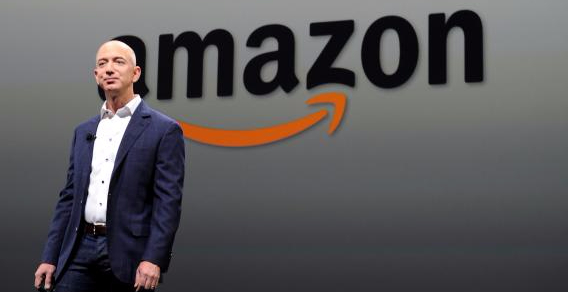 Amazon profits fall 45 percent, still the most amazing company in the World

“That’s because Amazon, as best I can tell, is a charitable organization being run by elements of the investment community for the benefit of consumers. The shareholders put up the equity, and instead of owning a claim on a steady stream of fat profits, they get a claim on a mighty engine of consumer surplus. Amazon sells things to people at prices that seem impossible because it actually is impossible to make money that way. 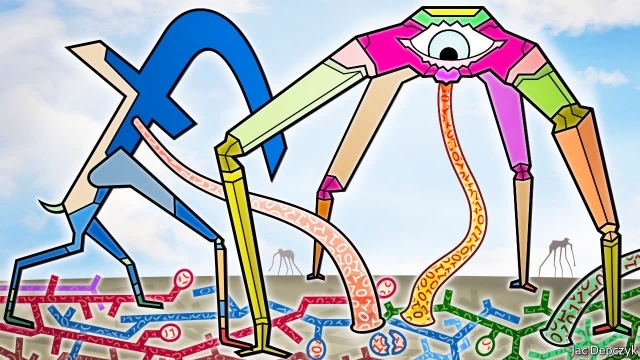 “When there are benefits to scale, dominant firms can cut costs and fatten margins without raising prices. The pile of data amassed by Google, for example, gives it an extraordinary edge in selling personalised advertisements, but also allows it to serve all its customers more effectively. And in the tech world, market power can be tenuous. New platforms displace old ones, and fresh technologies can undercut the value even of sprawling physical networks. Yet innovation-derived market power should not give firms a free pass—even if prices fall as a result.”